Home / Private: News / Where to buy a holiday home in Sicily – and live like Inspector Montalbano
1st November 2018      0 Comments      Uncategorised 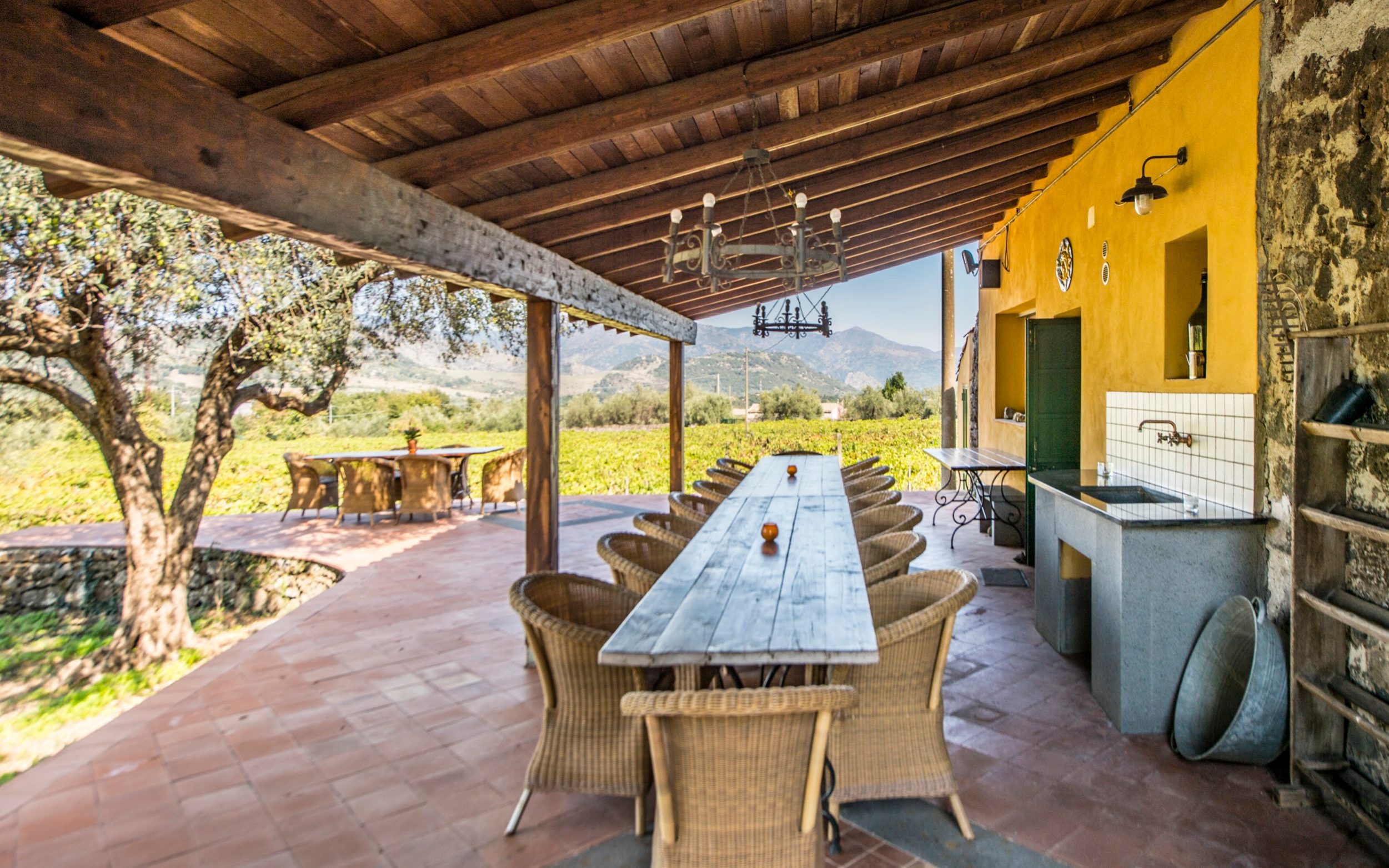 A landscape of honey-coloured stone houses and terracotta roofs are densely packed into the narrow streets. Here in Sicily, you are rarely far from a dramatic sea view, some volcanic terrain or a site from a past civilisation – or sometimes all three of them.

Add in a soundtrack of soaring strings and you could be on the set of BBC Four’s Inspector Montalbano. It was shot across the south of the island in the beautiful towns of Noto and Ragusa, and the coastal village of Punta Secca, where there’s now a Piazza Montalbano. Tourists can even stay in the waterside flat which the food-loving, coffee-sipping inspector uses.

The south-eastern strip of the island runs down from Catania, skirts the opal-coloured Ionian Sea, and takes in the south-western tip; it is arguably Sicily’s most beautiful stretch and has greater variety than the northern half that is centred around Palermo.

“This part of Sicily offers archaeological sites in Syracuse, nature and wineries, beaches on the coast, and big city life in Catania,” says Antonio Carnazza of estate agency Engel & Völkers. “It’s also well-connected with the rest of Europe.”

Southern Sicily is a three-hour flight from London and modern roads on this part of the island make driving from Catania easy (less so once you’re well off the beaten path, where stone roads prevail).

Foreign buyers opt for villas near the unspoilt coast or period apartments in well-preserved centres like Catania, Ragusa or stunning Ortigia, the tiny and well-preserved urban island that is linked to Syracuse town by two bridges.

Exceptional period houses in southern Sicily can top £1 million, but a modern villa with a pool close to the beaches of the east coast is likely to be less than £300,000. Small stone houses in villages, almost all of which require renovation, can be picked up for a mere £5,000 to £30,000.

A few remote hamlets topping steep hills inland even have schemes selling old and hitherto-derelict cottages for literally one euro a piece (around 90p). But buyers must commit to using local builders when renovating the property, so the opportunity may not be quite as tempting as it sounds.

Yet even the higher value open-market properties are cheap by overseas holiday home standards. “The place oozes a similar Mediterranean feel to Puglia in Italy, but the homes offer more bang for your buck when it comes to square footage,” says Annabel Smith of agent Jackson-Stops.

This is because Sicilian prices are 35 per cent down from their 2008 peak (the Italian market suffered badly in the financial crisis), and are only just starting to recover. In a location where house prices are low anyway, this means homes now offer strikingly good value, especially to British buyers suffering from the weak value of sterling.

“Since the Brexit vote the number of Britons buying has decreased 30 per cent but there’s an increase in Italians who’ve lived in the UK and want to invest in Italy again,” explains Fabrizio Vitellino, owner of the Buy In Sicily agency, which ­handles a lot of this region’s international purchasers.

There’s also scope for substantial income for owners who let out their properties. “There are high returns because of the Airbnb boom and the huge increase in tourists,” says Engel & Völkers’ Carnazza.

So for those purchasers wanting sun, sand, scenery, and perhaps a little ­income from rentals, buying a holiday or permanent home in south-eastern Sicily sounds perfect. But the Italian house purchase process is not for the faint-hearted. The keys to success are hiring trusted professionals and being very, very patient.

Scant property details are uploaded to many agents’ websites for fear of buyers making direct approaches to sellers and thus avoiding agents’ fees (a common occurrence in Italy), and for the same reason viewings tend to be accompanied by the agent.

Purchasers pay a deposit of up to 20 per cent early on in the buying process, and if the deal is concluded both seller and buyer pays commission to the estate agent. As purchasers inherit some of the vendor’s unpaid property tax debts, good legal research is vital before you commit. The condition of the oldest properties – and some of the newer ones too – can be poor, so a thorough survey is a must.

As a consolation, the cost of living in Sicily is as cheap as the scenery is gorgeous. Even tiny villages have markets weekly (sometimes three times a week) while as soon as you step away from traditional tourist routes it’s possible to get a meal with wine for €15, and an ­espresso and breakfast pastry for just a euro. There’s no wonder Inspector Montalbano chooses to spend so much time frequenting the local coffee shops and restaurants.