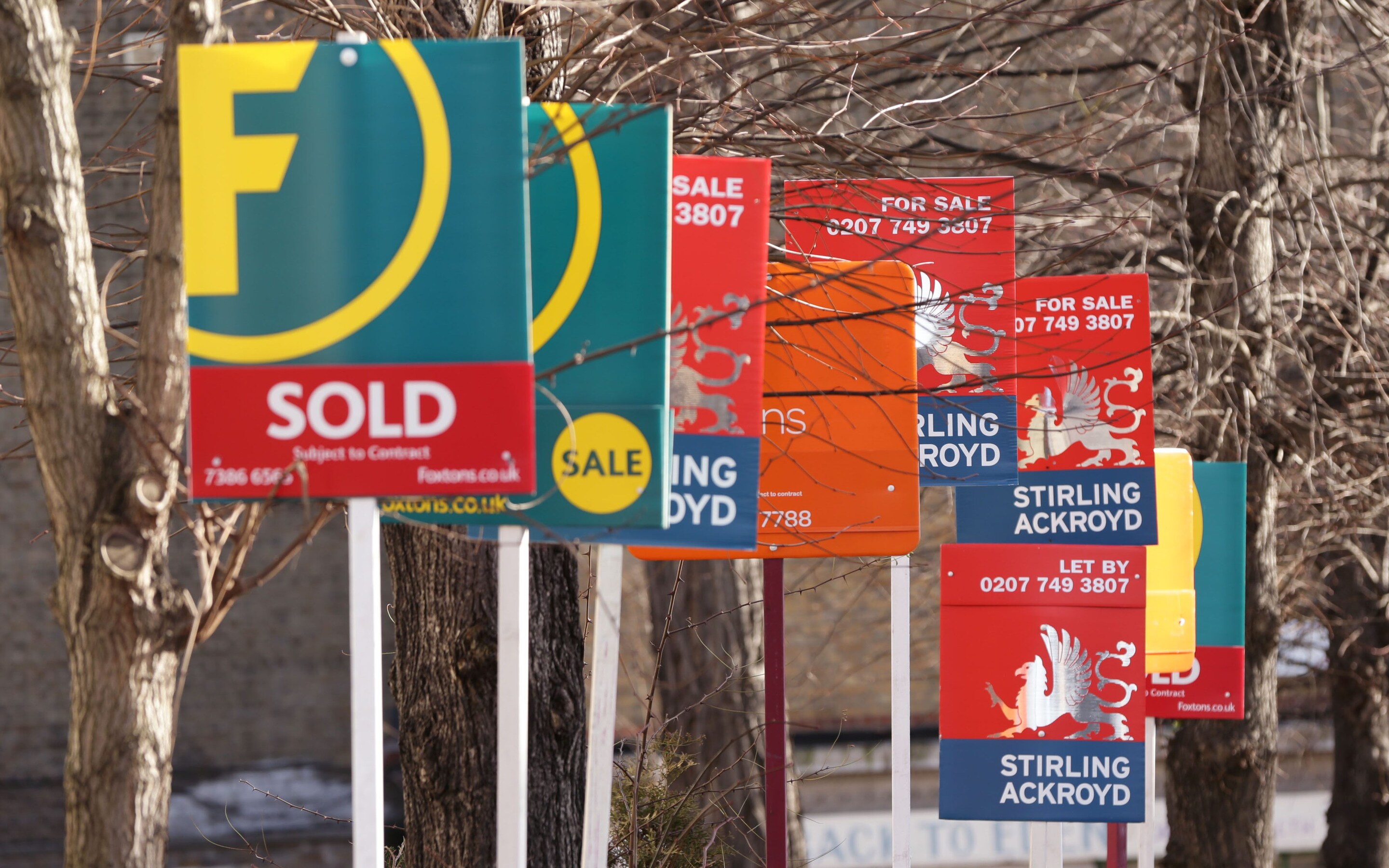 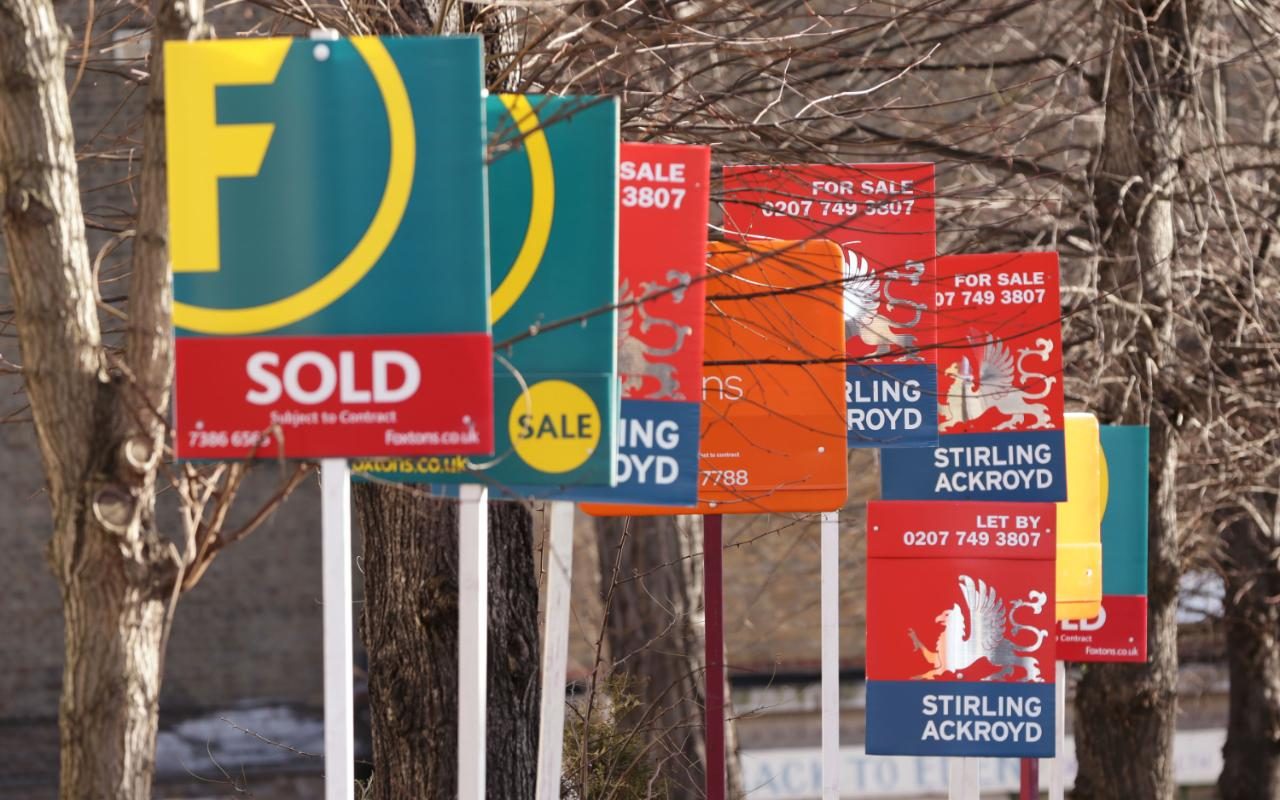 House prices jumped 2.8pc in the three months to February compared with the same period a year ago, according to the latest figures from Halifax.

However, the strong rise was in stark contrast to figures from rival lender Nationwide last week, which showed prices were just 0.4pc higher in February than the same month last year.

Halifax’s house price index is based on homes bought with mortgages, excluding council house sales, shared ownership and help-to-buy schemes, while Nationwide’s is based on owner-occupier house purchase transactions involving a mortgage. Buy-to-let and cash deals are not counted.

Halifax’s index has tended to be more volatile than other measures of house prices of late.

Samuel Tombs, chief UK economist at Pantheon Macroeconomics, said: “We have little confidence in Halifax’s index as a reliable indicator of the housing market. Its extreme volatility – February’s gigantic increase follows a 3pc month-to-month decline in January – undermines its validity.”

Russell Galley, managing director at Halifax, said: “House prices have grown on an annual, quarterly and monthly basis for the first time since October 2018, taking the average house price to £236,800. The shortage of houses for sale will certainly be playing a role in supporting prices.”

While annual house price growth at 2.8pc was within its expectations, he said it was fairly subdued compared to 2015 and 2016, when the figure stood at 8.3pc.

Mr Galley added: “People are still facing challenges in raising a deposit which means we continue to expect subdued price growth for the time being. However, the number of sales in January was right on the five-year average and, at over 100,000 for the fifth consecutive month, the overall resilience of the market is still evident.”