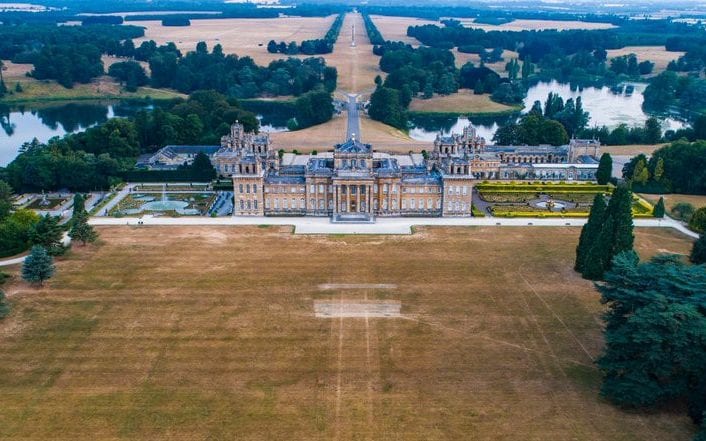 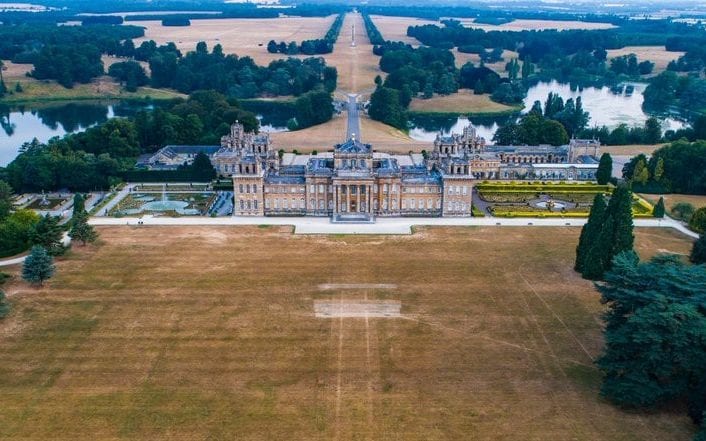 It was approaching the end of the summer of 1586 when Mary, Queen of Scots, arrived at Tixall Hall, the Elizabethan house four miles from Stafford. She had spent almost a year at nearby Chartley Castle, but upon the discovery of the Babington Plot to assassinate Elizabeth I, she was taken to Tixall, home of the Aston family.

She stayed for two weeks, ­before being moved again to Fotheringhay Castle near Oundle, Northamptonshire, where she was executed.

Her temporary home at Tixall stood tall and proud. A large, timber-framed hall that was traditional in style with gables and jetties, it was grand, but somewhat old-fashioned and conventional for the period.

The year of Mary’s incarceration, Walter…