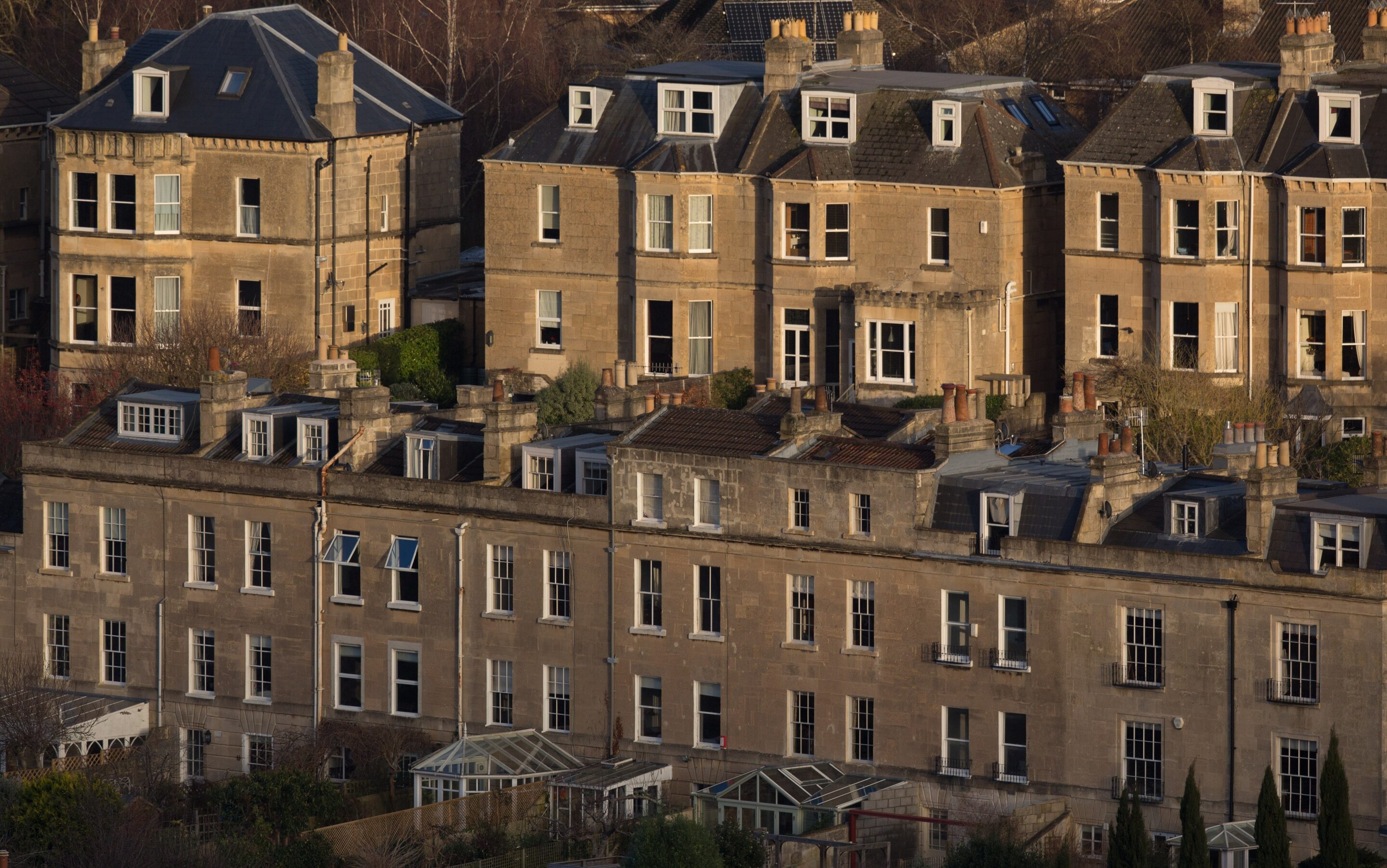 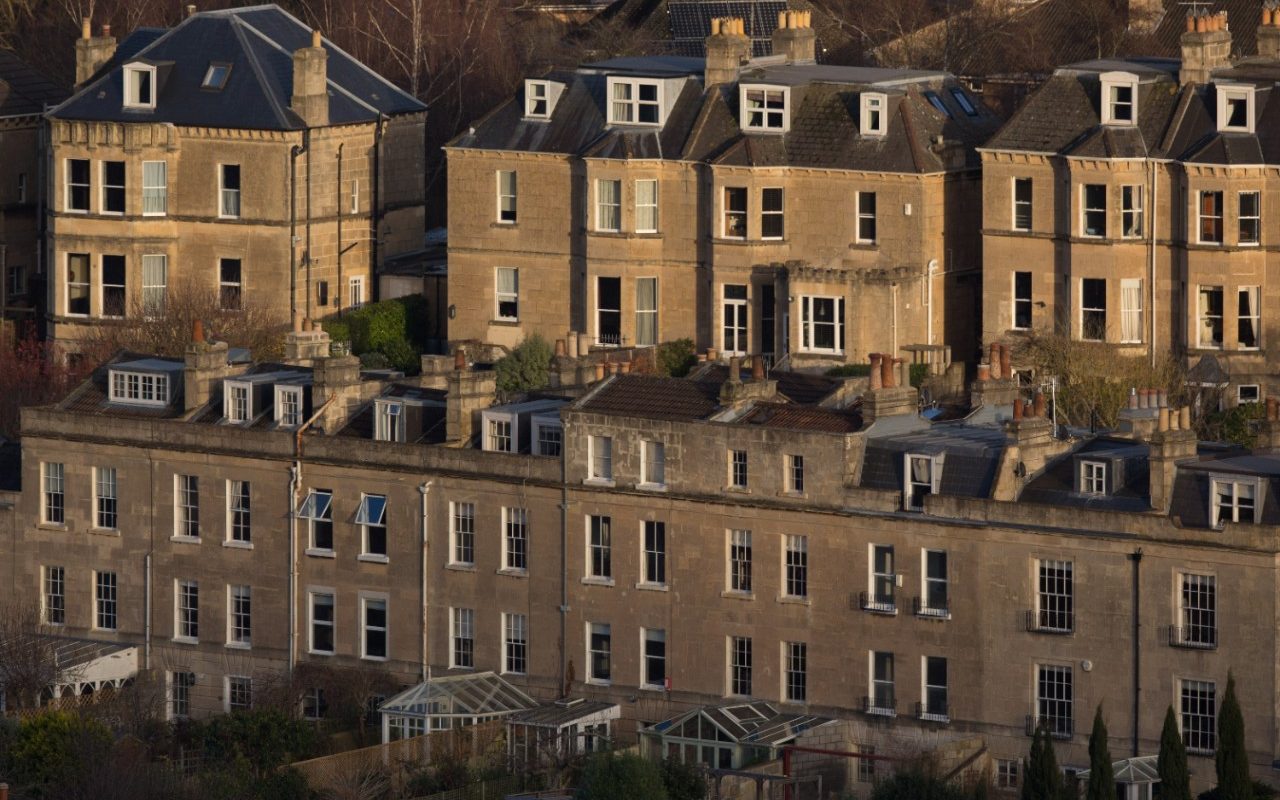 House prices are growing at the slowest annual pace in more than five years, as uncertainty about the economy and squeezed household budgets dampen demand, mortgage lender Nationwide has said.

Growth fell from 2pc in September to 1.6pc in October, far below the 2pc-3pc range recorded over the previous 12 months.

Britain’s biggest building society said the low growth was “in line” with its expectations, and predicted house prices to rise by around 1pc over the course of 2018. The average UK house price is now £214,534, down from £214,922 last month.

“Looking further ahead, much will depend on how broader economic conditions evolve. If the uncertainty lifts in the months ahead, there is scope for activity to pick up throughout next year,” said Nationwide’s chief economist Robert Gardner.

“The squeeze on household incomes is already moderating and policymakers have signalled that interest rates are only expected to raise at a modest pace and to a limited extent in the years ahead.”

Despite the market slowdown, there has been a recovery in first-time buyer transactions, which are now broadly in line with levels before 2008. The improvement in credit availability, including the introduction of schemes such as Help To Buy, and historically low interest rates have helped boost activity.

The slowdown in Britain’s property market has been partly blamed on the Brexit vote. According to figures from Nationwide in April, house prices were growing by about 5pc a year around the time of the EU referendum, but in 2018 growth stalled to around 1pc.

The proportion of properties being privately rented has also doubled in 20 years, with a major think tank warning earlier this year that a third of millennials will still be renting when they collect their pensions.

Nationwide’s house price index is based on owner-occupier house purchase transactions involving a mortgage. Buy-to-let and cash deals are not counted.