Revealed: The most expensive street in Britain, where property prices average £35m 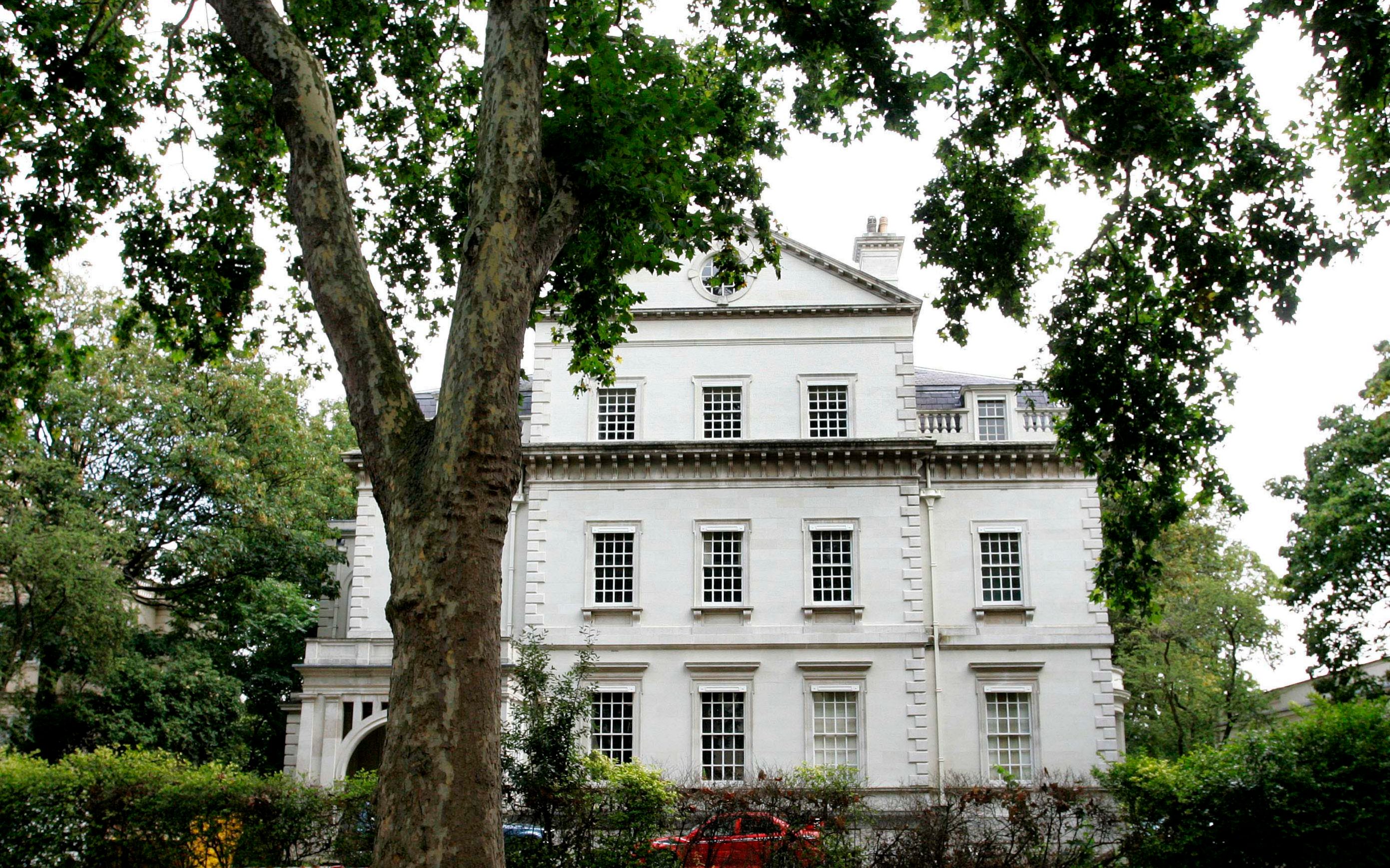 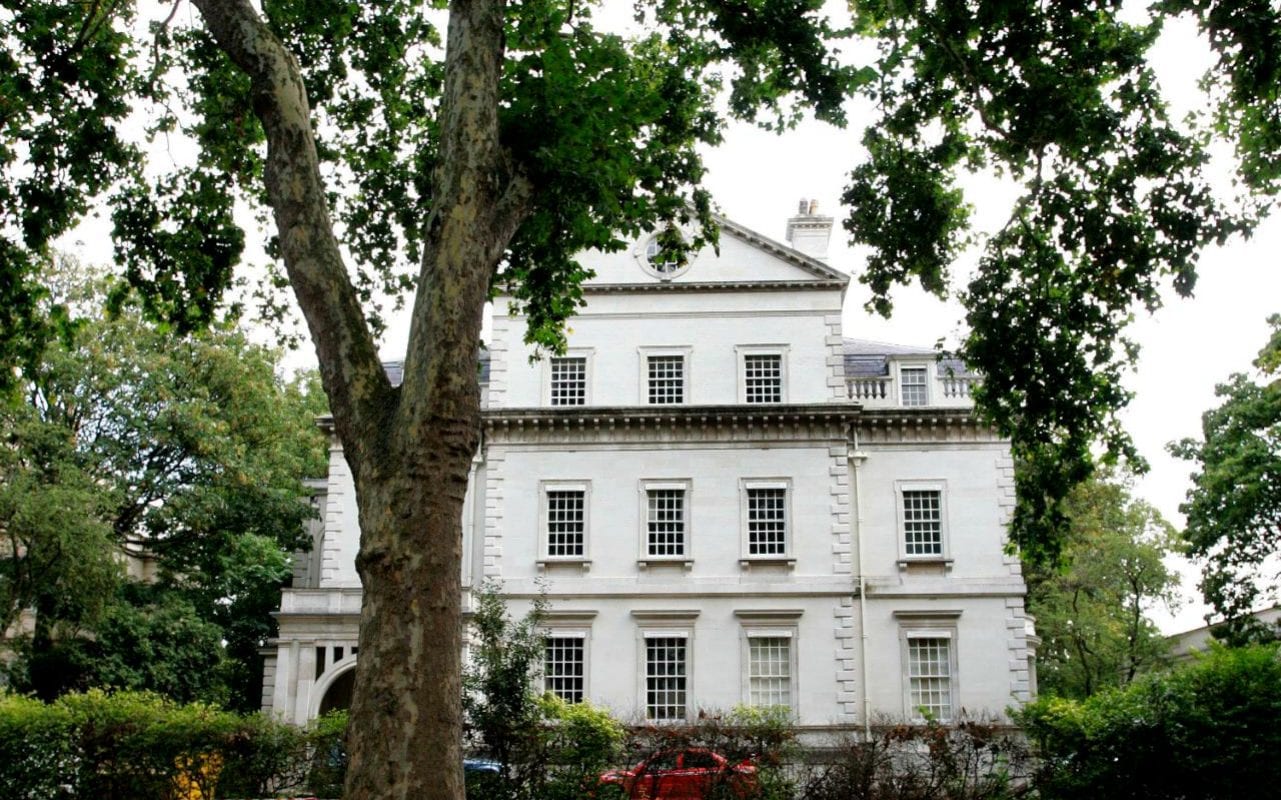 Britain’s wealthiest homeowners are most likely to be found living on Kensington Palace Gardens in London, where average property prices are a whopping £35.6m, new data reveals.

Despite house prices on the prestigious road falling over the past year – by around £1.3m – it remains the most expensive street in the country, and is home to the likes of Formula One heiress Tamara Ecclestone and Chelsea FC owner Roman Abramovich.

The second priciest road in the UK, with an average property value of £21.7m, is Grosvenor Crescent in central London, and ranking in third place, up from fourth last year, is Courtney Avenue, where house prices average £21m.

The figures come from property portal Zoopla, which produces an annual “rich list” of the UK’s priciest streets. Unsurprisingly, they are all in London.

Outside London, Montrose Gardens in Leatherhead, Surrey, is the nation’s most expensive street with an average property value of £5.92m. Despite the high price-tag, properties on this street have fallen by as much as £6m in value over the past year.

According to Zoopla, there are now 17,289 streets in Britain where the average property value is £1m or more, up from 14,417 in 2017. Just over 91pc of these roads are located in Southern England.

Excluding London, Reading takes the top spot with 242 £1m plus roads, while the Surrey town of Guildford is second with 230, followed by Sevenoaks in Kent with 218.

Lawrence Hall of Zoopla, said: “Despite London’s property market continuing to plateau, its sheer desirability means that its most exclusive boroughs continue to dominate the list.”

The most recent data on UK house prices, published by the Office for National Statistics last week, showed that house price growth has continued to slow, falling from a 3.2pc to a 3.1pc increase in the last year, the lowest annual growth rate in half a decade.

The data shows that house price growth has hit the biggest slump since August 2013, when house prices rose by 3pc.