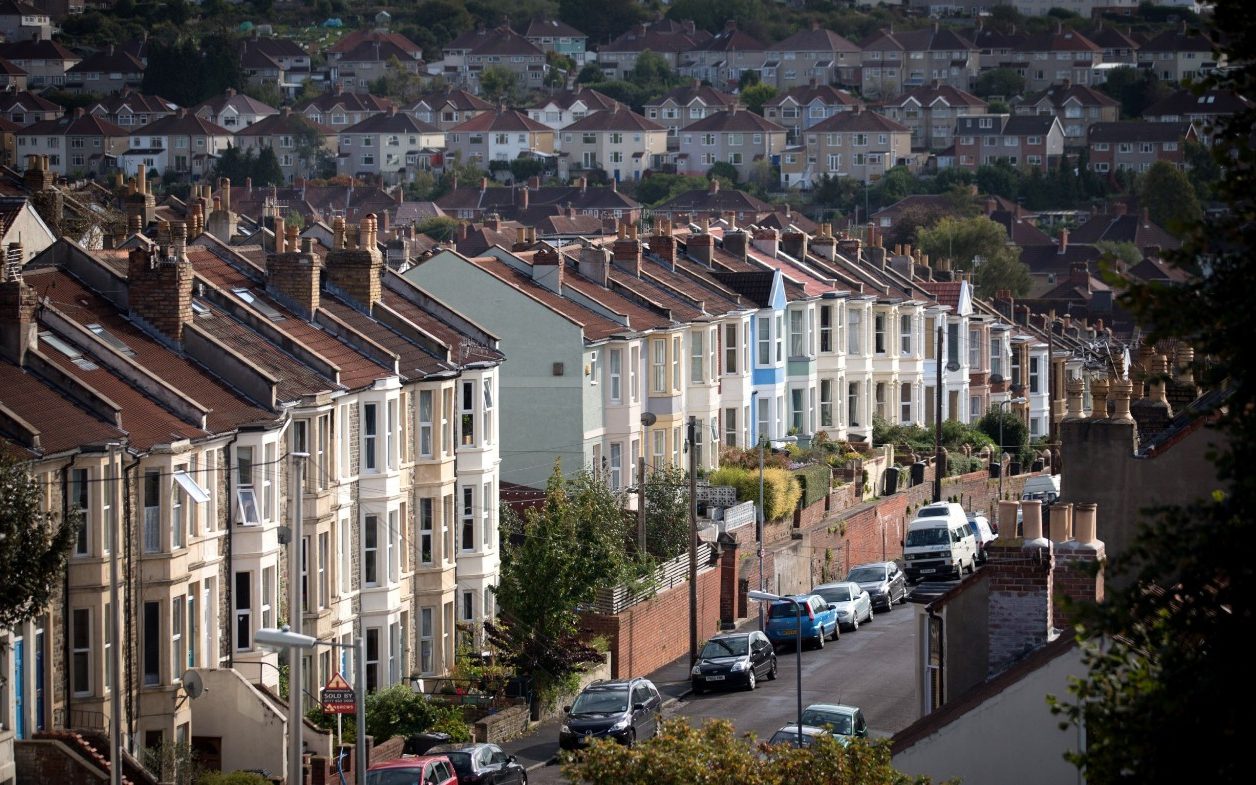 The North of England’s property market was the worst-performing region in Britain for house price growth in the three months to September, with prices falling by 1.7pc, according to data from Nationwide.

A surge in the supply of new homes in the North is to blame, said Jonathan Hopper of buying agent Garrington. “Housebuilders were slow to start building again in the North, but new homes are finally coming on stream now. That jump in supply has depressed prices,” he said.

London also saw a fall in prices, of 0.7pc, making it the fifth consecutive…