Planning to raffle your castle? Why prize draws are not a good way to sell a property - New Build Inspections

Planning to raffle your castle? Why prize draws are not a good way to sell a property 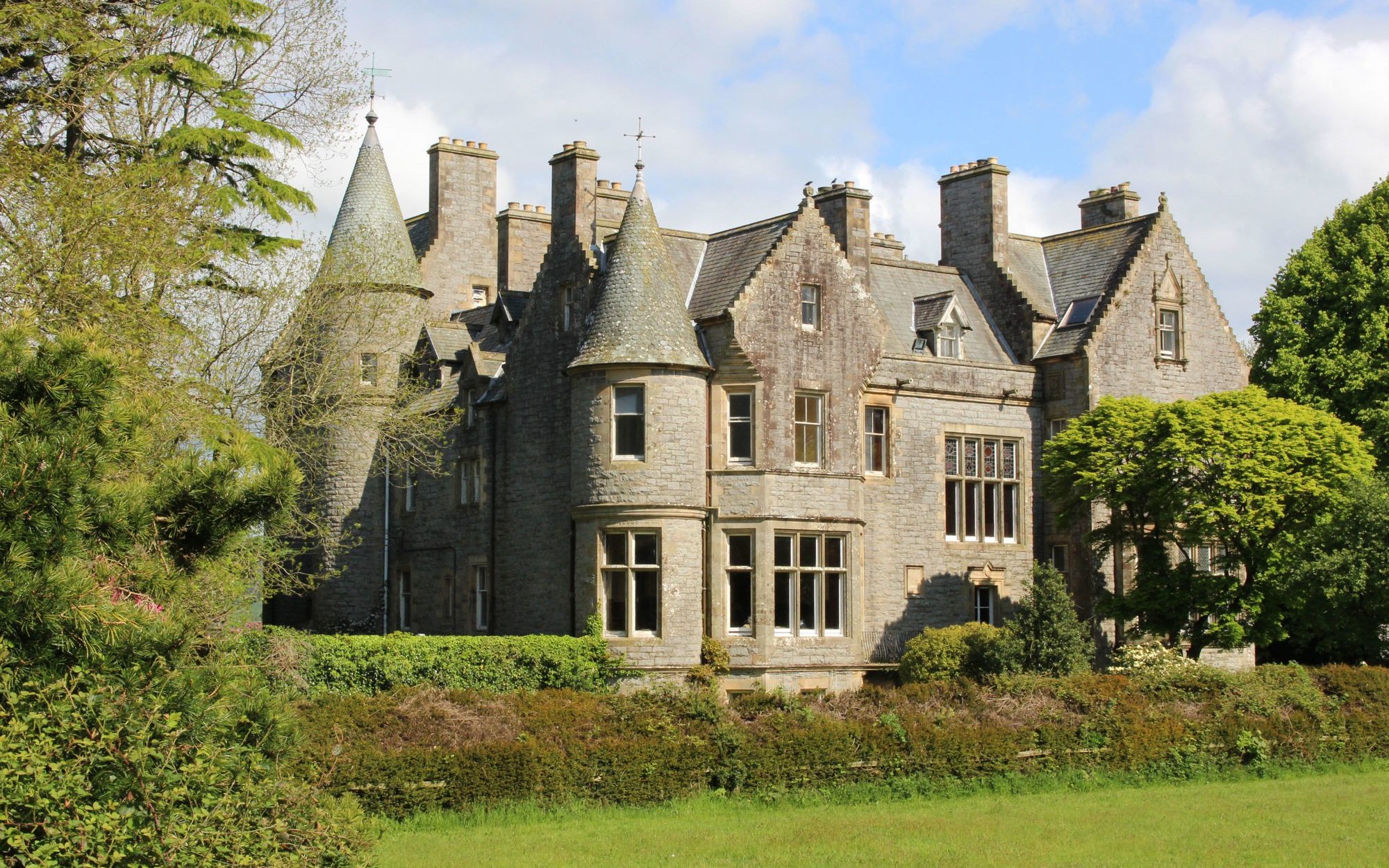 The owner of a Scottish castle has been reprimand by the advertising watchdog for setting up a property raffle that was deemed to be “unfair”.

Susan DeVere launched a contest on Facebook to give away Orchardton Castle, near Auchencairn, Kirkcudbrightshire, if she sold enough £5 tickets on Facebook and through the site winacastle.co.uk.

However, like many of its ilk, the raffle failed to generate enough ticket sales, so the prize was changed from “win the whole building freehold” to cash giveaways of £65,000, £7,000 and £5,000, which were handed out last summer.

After the raffle was drawn in May last year, a person complained to the Advertising Standards Authority (ASA) that it had been administered unfairly because the prize had been changed to a cash amount.

The ruling was disputed by Mrs DeVere, who said the castle could not be given away if there were not enough entries received to clear the mortgage, and that it was made clear from the beginning that if she did not sell enough tickets, the property would not be awarded and a cash prize would be offered instead.

Mrs DeVere added that after the prize draw had taken place the winner was offered a share of the property and a chance to run a business there had they wanted to, which was a goodwill offer unconnected to the competition. The winner chose to accept the cash prize.

The ASA upheld the complainant, saying that contestants had entered the promotion in the hope of winning the castle. It stated that the promotion must not appear again in its current form.

It said: “We considered that consumers would understand that the advertised prize was freehold ownership of Orchardton Castle. The complainant had entered the promotion in the hope of winning that specific prize and we noted that there was nothing in the Facebook ad which suggested that a cash prize might be awarded instead.”

Over the past couple of years there has been a spate of homeowners attempting to shift their homes by selling raffle tickets to individuals hoping to win a free property in a prize draw.

With house price growth slowing across the UK, and prices in some regions falling, more sellers are turning to raffling their homes – a strategy that was last seen during the dark years of the financial crisis.

By selling tickets for a nominal amount, vendors hope to generate a total sum higher than the price they could obtain through a straightforward sale. They also avoid long chains or unreliable buyers.

A homeowner in Lancashire invited the public to pay £2 to be in with a chance to win his six-bedroom property, with the hope of selling £500,000 of the £2 tickets to cover the value of the house and costs including stamp duty and legal fees.

Another seller from Blackheath launched an online raffle in May, offering tickets for £5 each. The stated aim was to sell 750,000 tickets, netting her £3.75m. But the raffle was later halted after advice from the homeowner’s local council, Greenwich, over “potential” breaches of Gambling Commission rules.

The rules around property raffles can be a little confusing, but broadly speaking prize draws can be organised commercially for private benefit and profit, while lotteries can only be run for good causes.

Unlike a lottery where the outcome depends on chance, the outcome of a genuine prize competition must depend on the exercise of skill, knowledge, or judgment by the participant. So, many house sellers will require participants to answer a question in order to be entered into the draw.

Homeowners who run a draw charging participants must also ensure that people have the option of taking part without paying, so entrants can answer the question and submit it via post at the normal rate; by first or second class post.

Mrs DeVere said that for her castle, there was a free entry method – sending a postcard to the castle – which entrants could use as many times as they wanted, and nobody had to pay any money to enter the competition if they did not want to.

Property raffles have attracted a fair amount of criticism since their resurgence. An investigation this week by personal finance magazine Moneywise found that over the past 18 months, competition website Loquax has listed 50 house competitions, of which 41 are now closed.

Only two of these resulted in someone winning a property, while in more than 70pc of cases a cash prize was awarded, usually worth far less than the estimated property value.

An online property platform called WinAbode, which launched in 2017 and offered homeowners the chance to raffle their property through the site, appears to no longer exist, although the business is still listed on Companies House.

Jenny Ross, money editor at consumer lobby group Which?, said that while the opportunity to win a property for as little as £5 “may seem unmissable” in reality, “the chances of walking away with the keys to a new home are incredibly slim – and there’s a risk of falling victim to dodgy operators or illegal competitions.

“The Gambling Commission has expressed concern and the advertising watchdog has also ruled against misleading competition ads, so it is important to approach these raffles with caution or steer clear altogether. If you do decide to enter, research the listing and check for additional costs – if it is legitimate there will be information on charges such as stamp duty if you win.”

In an interview with the Telegraph last year, Mrs DeVere explained that she wanted to give away her castle because it was too big and impractical. She has fallen out of love with the country lifestyle too. “My childhood dream was to ride. When I came here I got a horse, but I’m more of a city person,” she said.