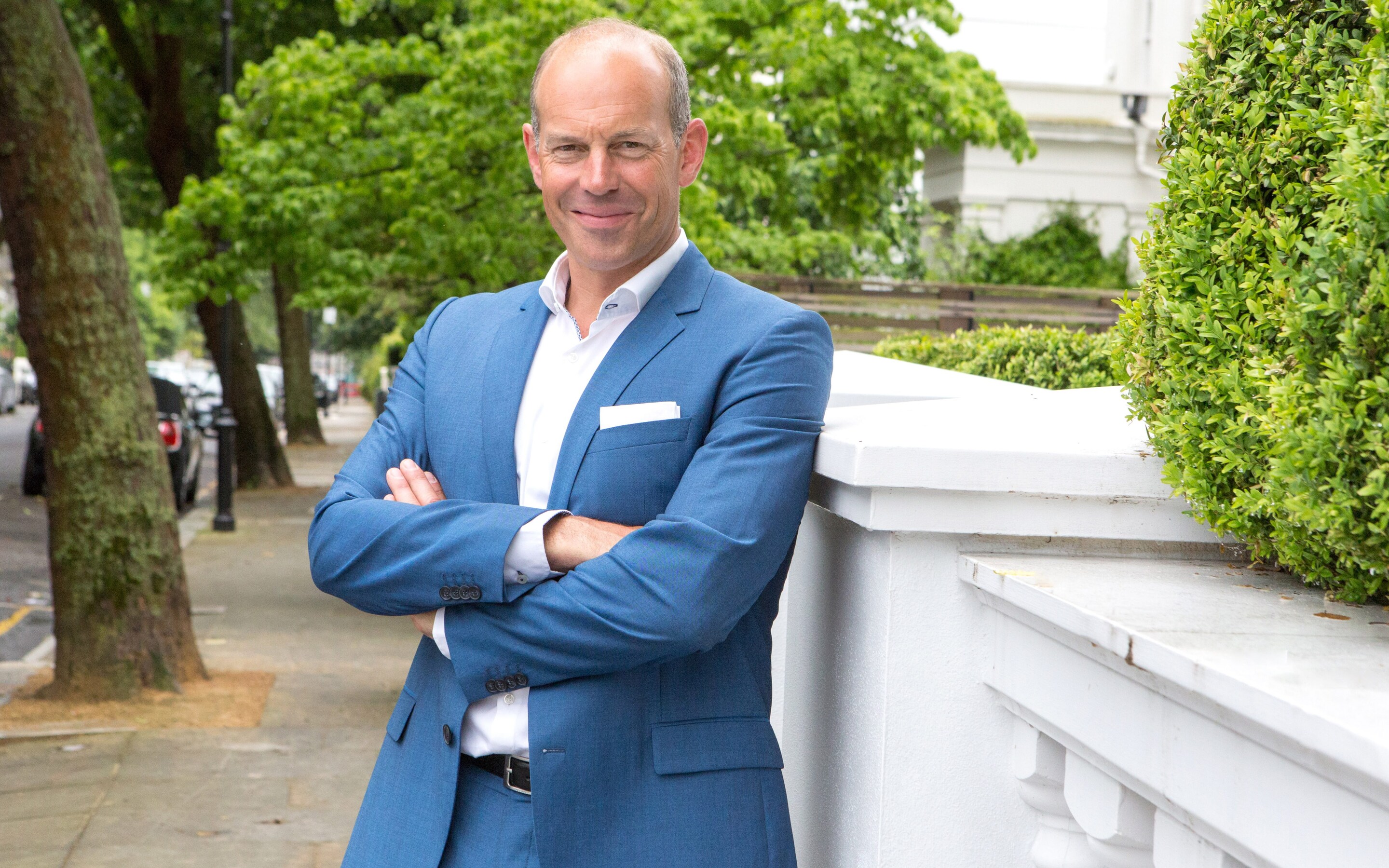 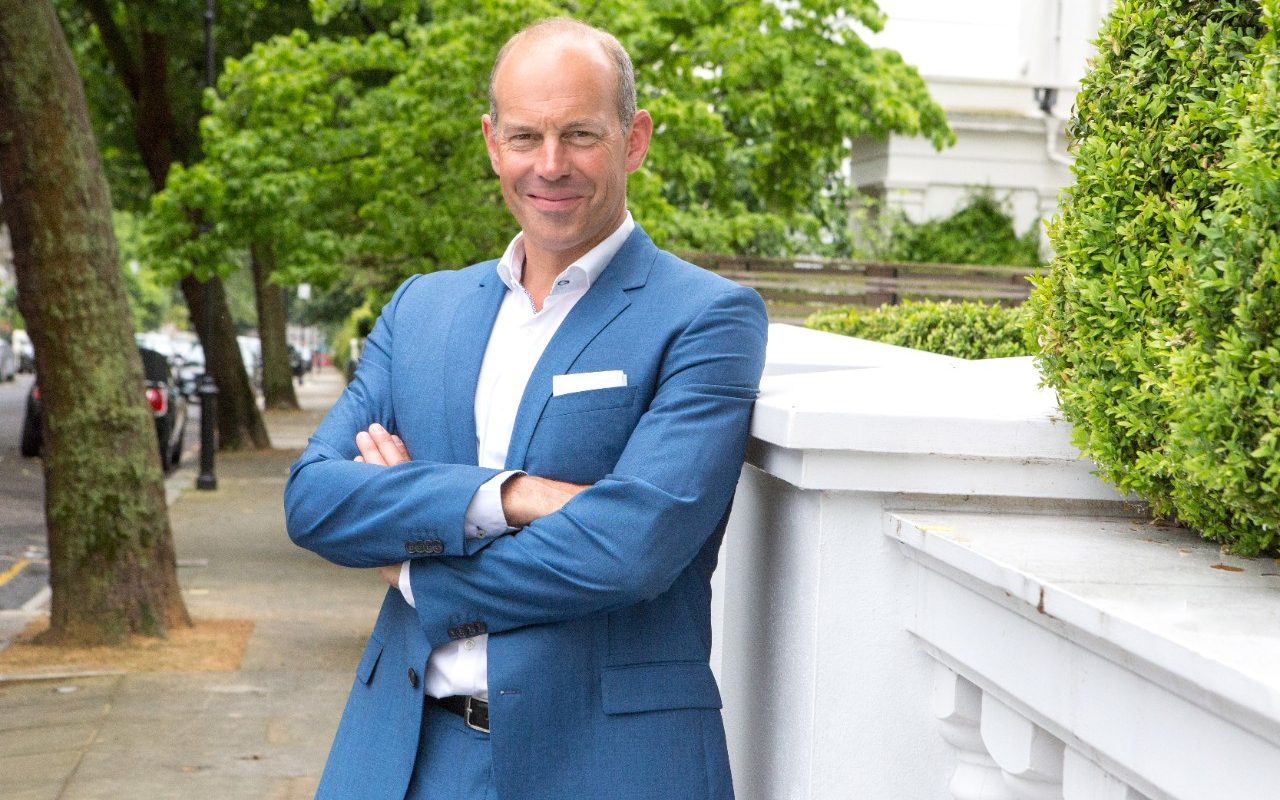 The subdued state of the market has been blamed on record low stock numbers, stretched household budgets, and uncertainty triggered by the Brexit vote.

Despite the downbeat growth figures, the number of first-time buyers in Britain is at a 12-year high of 175,500.

This is the third consecutive year that first-time buyer numbers have topped 150,000 in Britain, more than double the record low of 72,700 in the first half of 2009 following the financial crisis.

So now might not be the worst time to sell after all. If you’re thinking of…