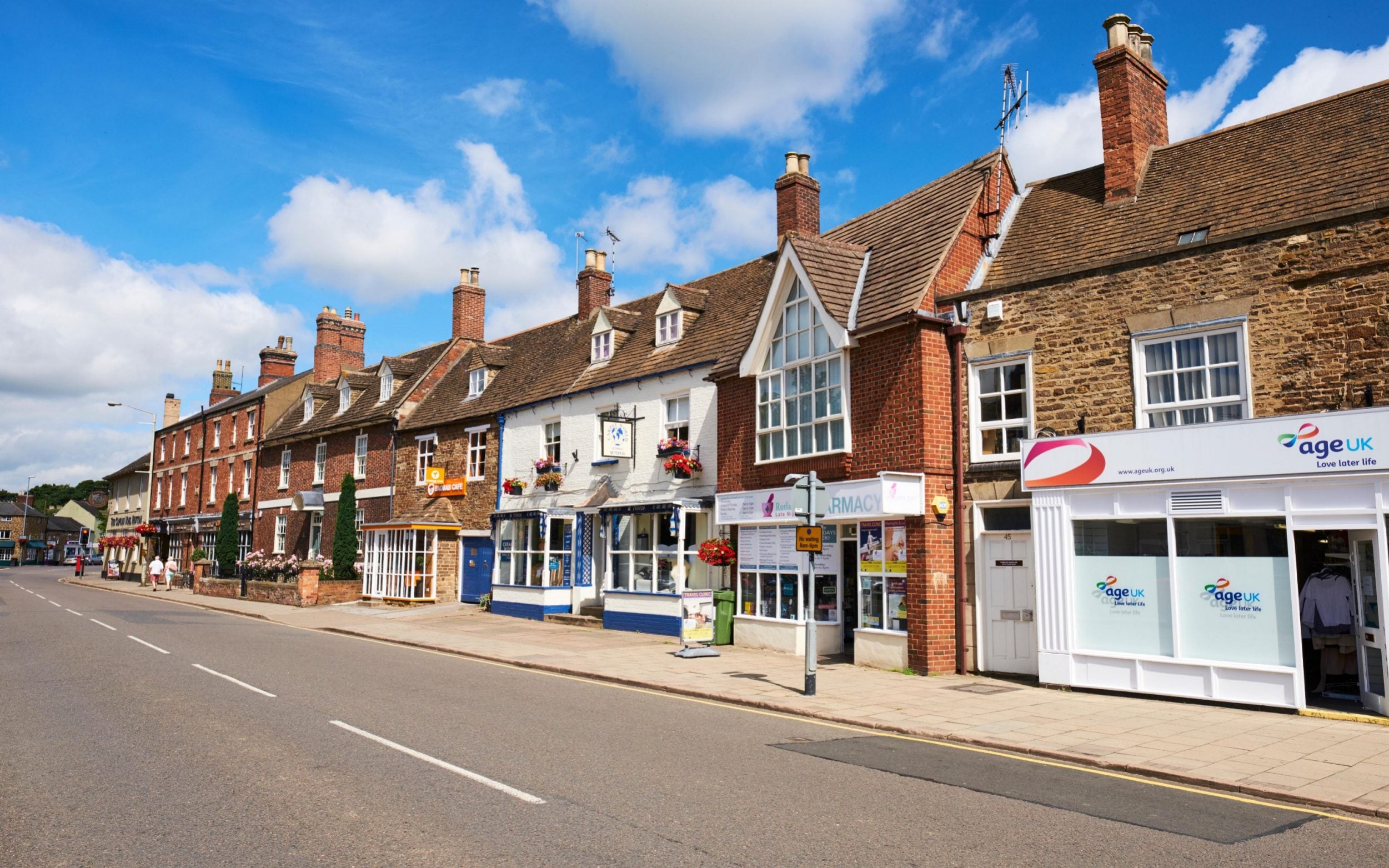 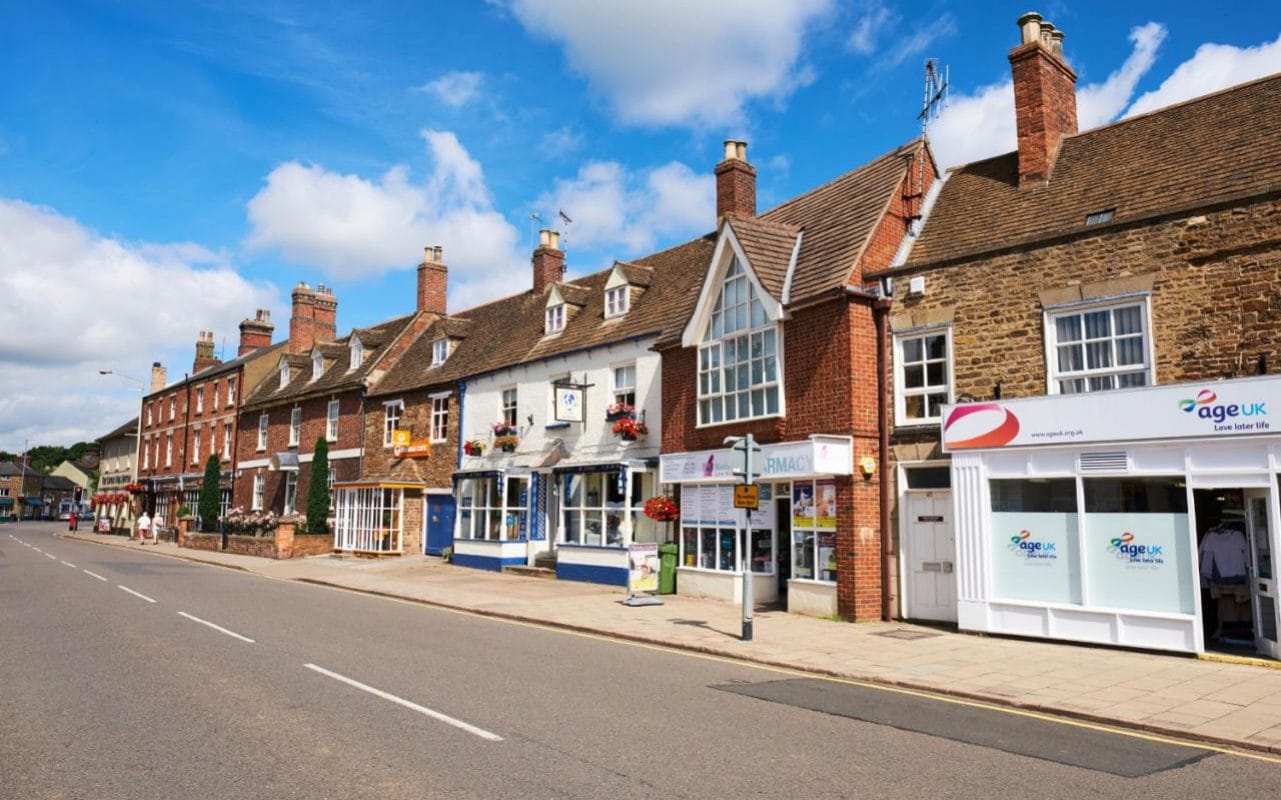 Resilient property markets in the north of England have helped push up the national average price of a newly marketed property by 0.3pc, according to Rightmove’s latest measure of online asking prices.

Despite Brexit jitters dampening house price growth in the UK over the past year, the average price of a property coming on to the market was £309,348, close to June 2018’s record high of £309,439.

Buoyant markets in the north and Midlands are helping to boost average prices due to the “relentless strength of buyer demand”, said Miles Shipside, director at Rightmove. “Buyers in four regions are seeing higher new seller asking prices on average than ever before.”

The regions setting new record highs are the East Midlands, the North West, Wales and Yorkshire & the Humber, where asking prices rose by 0.7pc, 1.2pc, 0.9pc and 0.5pc respectively.

Mark Manning, director of estate agent Manning Stainton, which operates in Leeds and West Yorkshire, said: “This is certainly not a market without its issues as the continuing political uncertainty remains a concern as we move towards the summer.

“However for now the market in the North seems poised for further growth over the coming months as the sheer weight of buyer demand continues to push prices ever higher across our region. Since the start of the year just over a third of all the properties that we’ve listed have been sold for their asking price or higher and with an average selling price of just over 98pc of the asking price it seems that sellers are still calling the shots.”

Rightmove’s figures are based on asking prices, rather than selling prices, which “are often determined by buyer or estate agent optimism and expectation, not necessarily realism”, said north London estate agent Jeremy Leaf.

The most recent house price index by lender Nationwide showed house prices rose at their slowest pace in three months in May, with annual growth of 0.6pc – slower than the 0.9pc rise in April. It was the sixth consecutive month that the annual pace of growth remained below 1pc.

Separate research by Hometrack, a data consultancy run by property website Zoopla, found there was a distinct north/south divide when it comes to asking prices.

Generally, in the north of England, homes selling for about 3pc under the asking price, while in the south it’s 3pc to 5pc.

Richard Donnell of Zoopla said: “The current housing cycle started almost a decade ago and is unfolding at different speeds, driven by local factors, primarily growth in incomes and employment, and overall levels of affordability.

“Many places in the South have seen house prices go up for some time, so it feels like the cycle’s over. Properties there now take longer to sell, and vendors are having to accept lower offers, so sale prices are generally further below asking prices.”