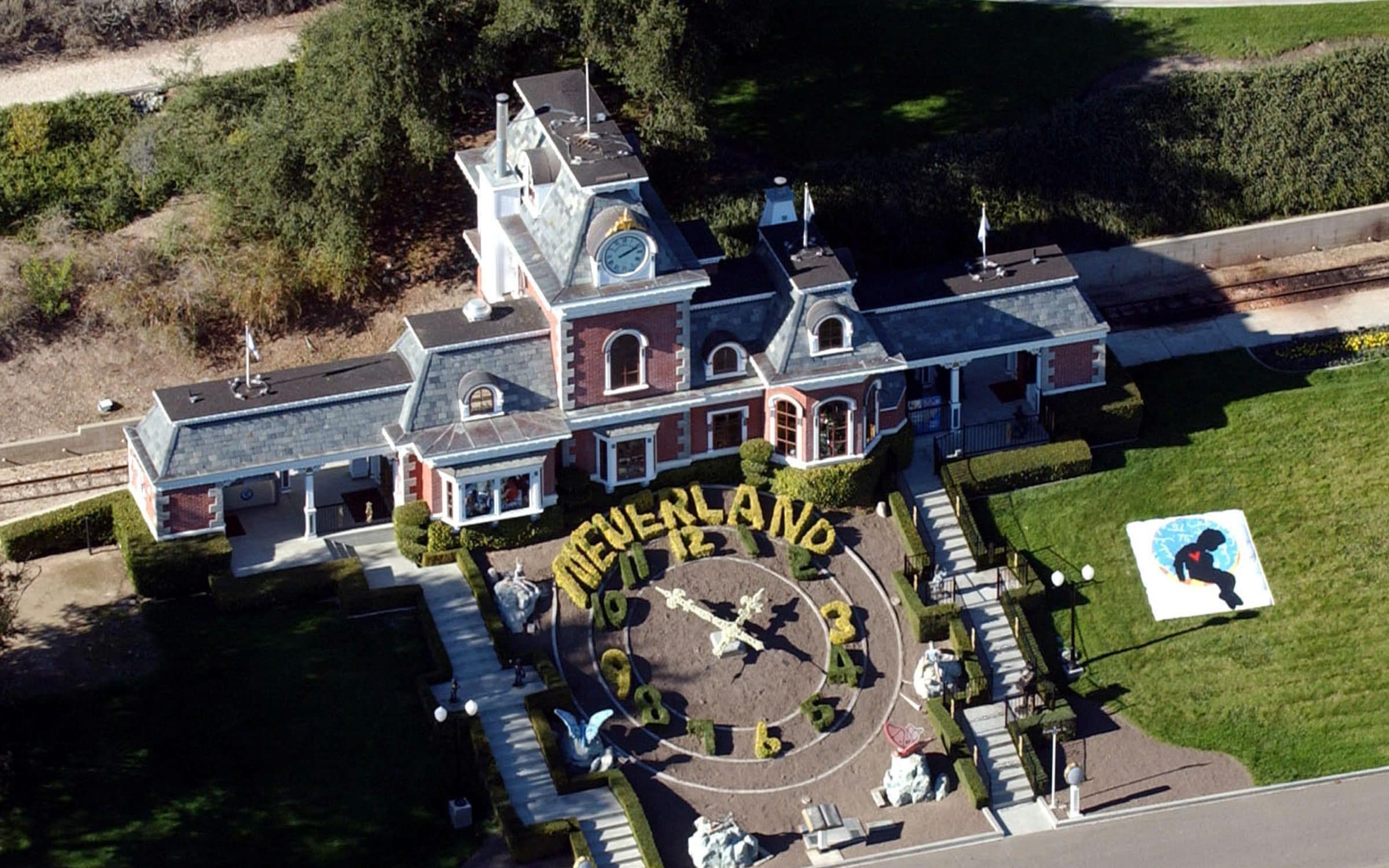 Michael Jackson’s Neverland ranch, which has been deserted for years, has been re-listed on the property market with a drastically reduced asking price of $31m (£23.5m).

The late singer’s 2,700-acre California property, rebranded as the Sycamore Valley Ranch, has had a turbulent time on the market.

The listing was set live within days of HBO airing the controversial documentary Leaving Neverland, which portrays Jackson as a serial child molester.

It features testimony from James Safechuck and Wade Robinson, who allege in detail that Jackson abused them both when they were young boys.

Suzanne Perkins and Kyle Forsyth of real estate broker Compass, which has listed the property, told the Wall Street Journal that the property had failed to find a buyer due to the high initial asking price and issues in the area at the time, such as droughts and wildfires.

Jackson bought Neverland for $19.5m in 1988 but moved out in 2005 after being acquitted of sexual molestation charges.

There is also a 50-seat cinema, but the amusement park rides that could previously be seen on the estate are no longer there.

The Santa Barbara property is jointly owned by Michael Jackson’s estate and a fund managed by Colony Capital, which bought it in 2008 for $23.5m when the King of Pop was heavily in debt. It has undergone several upgrades since Jackson’s death in June 2009.