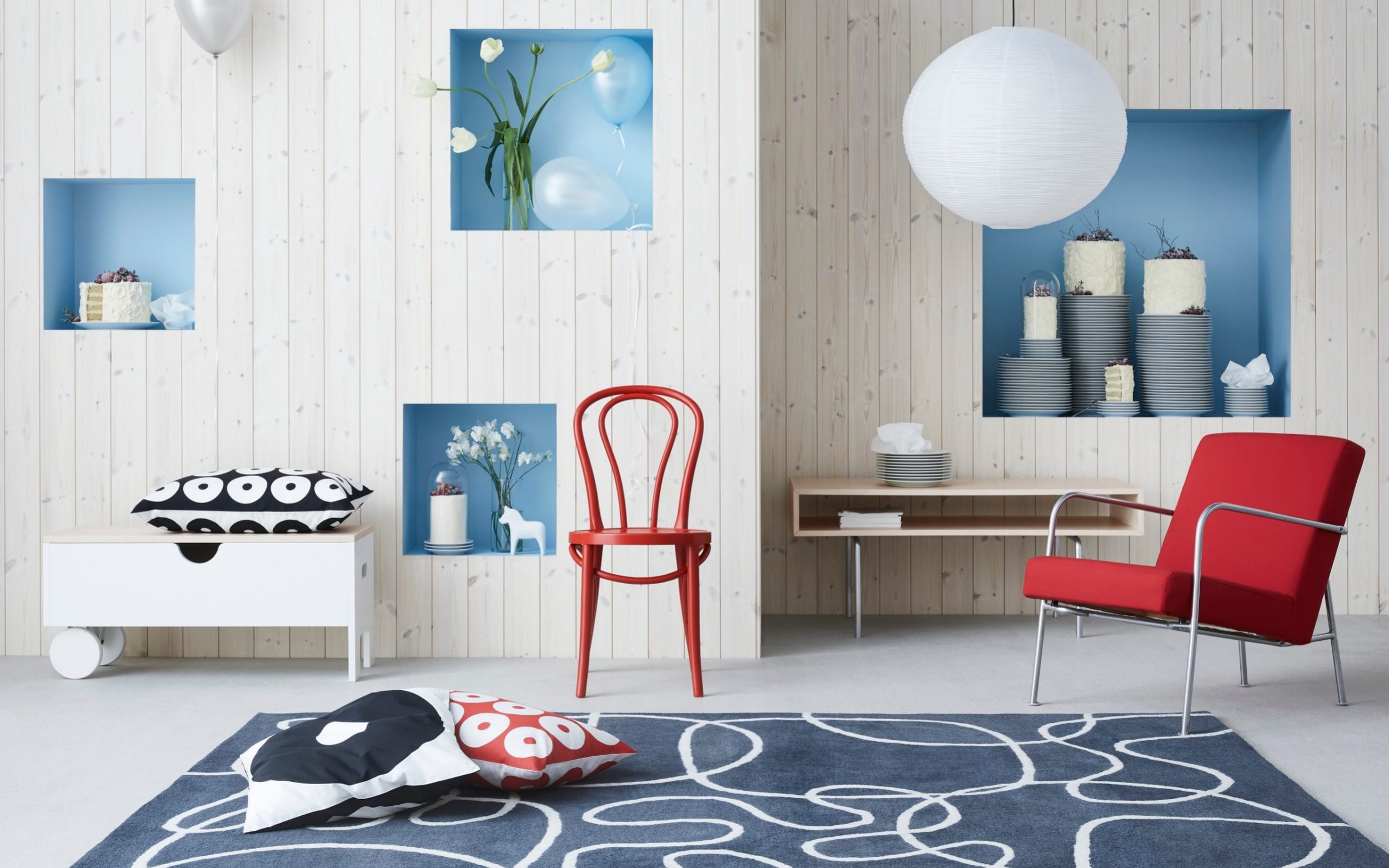 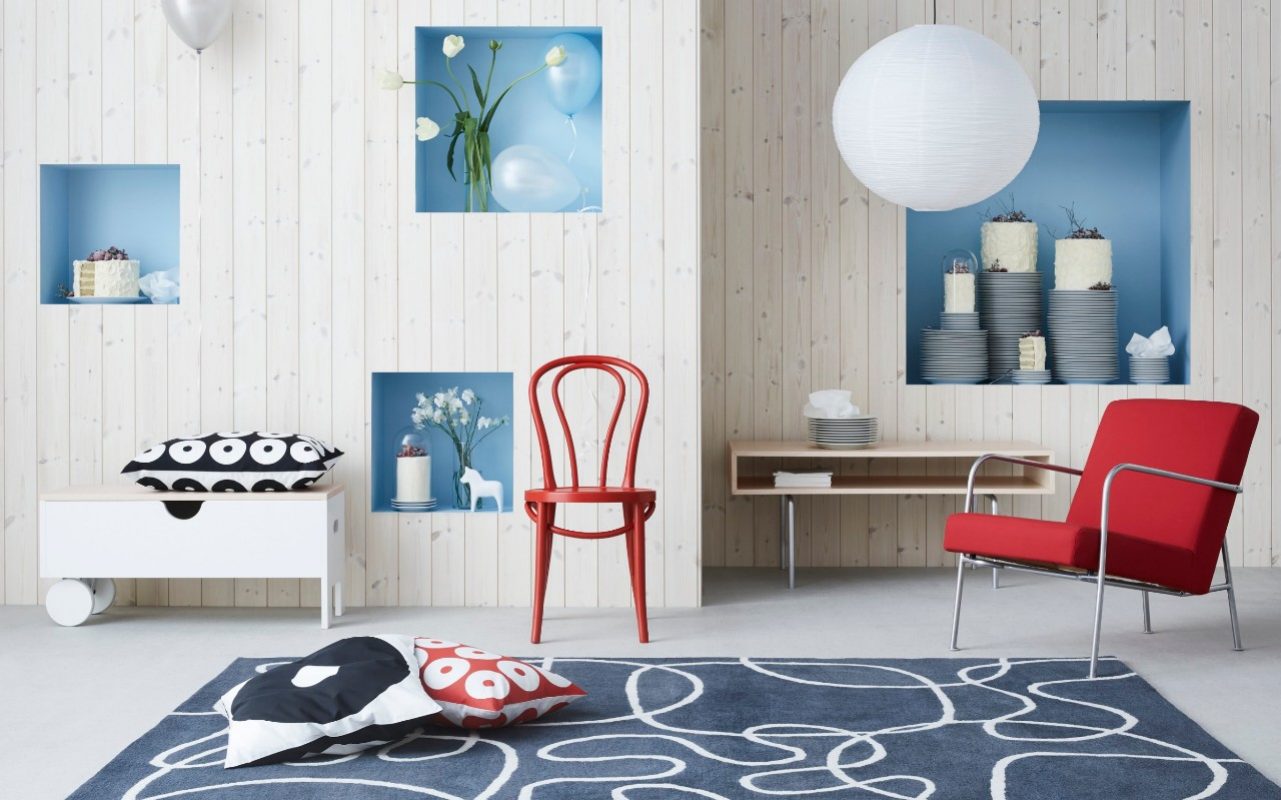 It regularly wins design awards, it has collaborated with some of the world’s most creative people, and the influential online magazine Dezeen last year named it “the most newsworthy force in design”.

Ikea isn’t just about convenience, low prices and meatballs. As it marks its 75th anniversary, it’s celebrating its ­design heritage, too.

Seventeen-year-old Ingvar Kamprad registered Ikea as a business in 1943, and, so the story goes, initially dealt in pencils and matches before focusing on home furnishings.

He sold mail-­order furniture, became an early champion of flat-pack design and opened his first store in 1958. By the time the 91-year-old Kamprad died earlier this year, he was presiding…