House prices up 1.1pc says Halifax, as its figures are called into question again 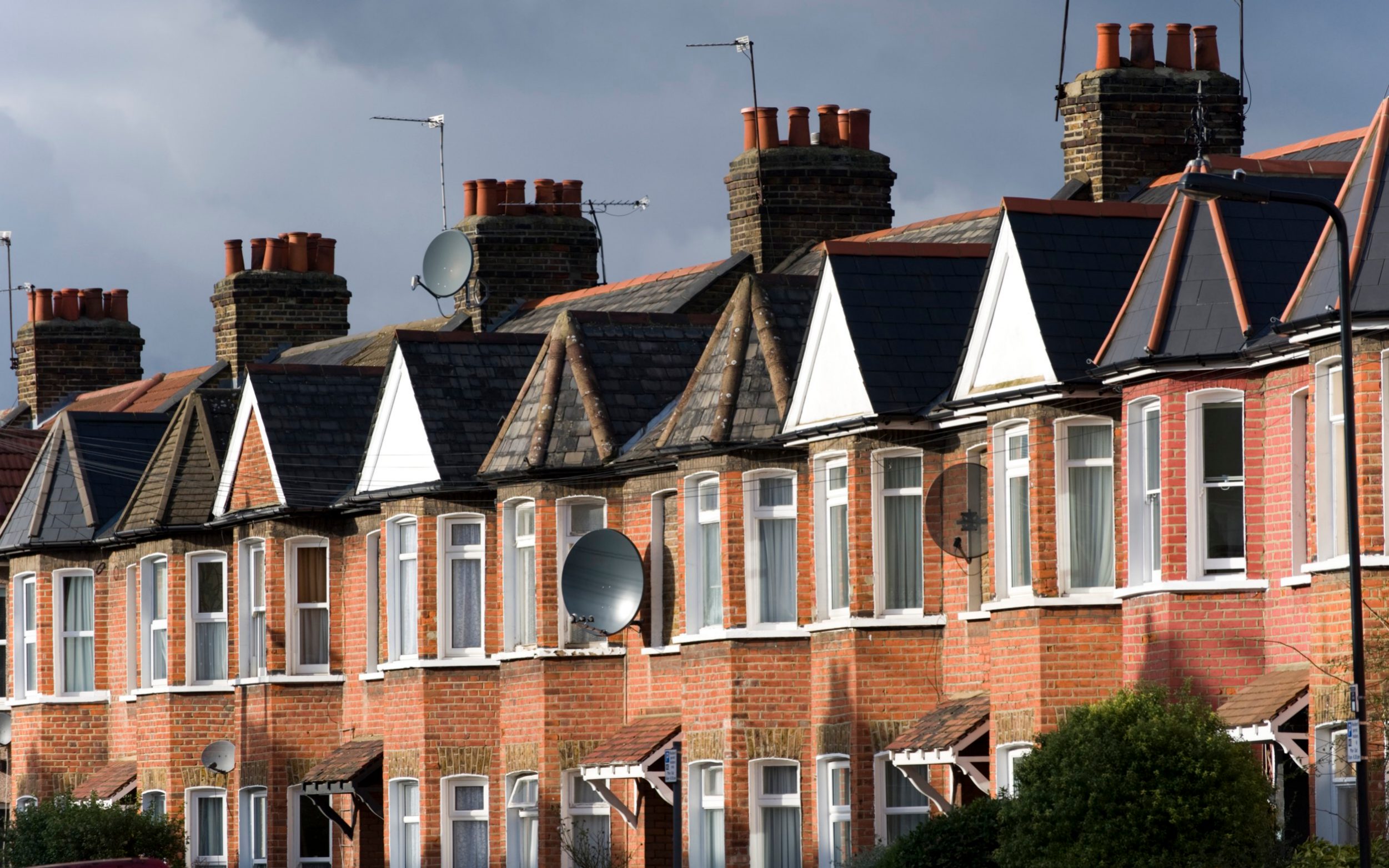 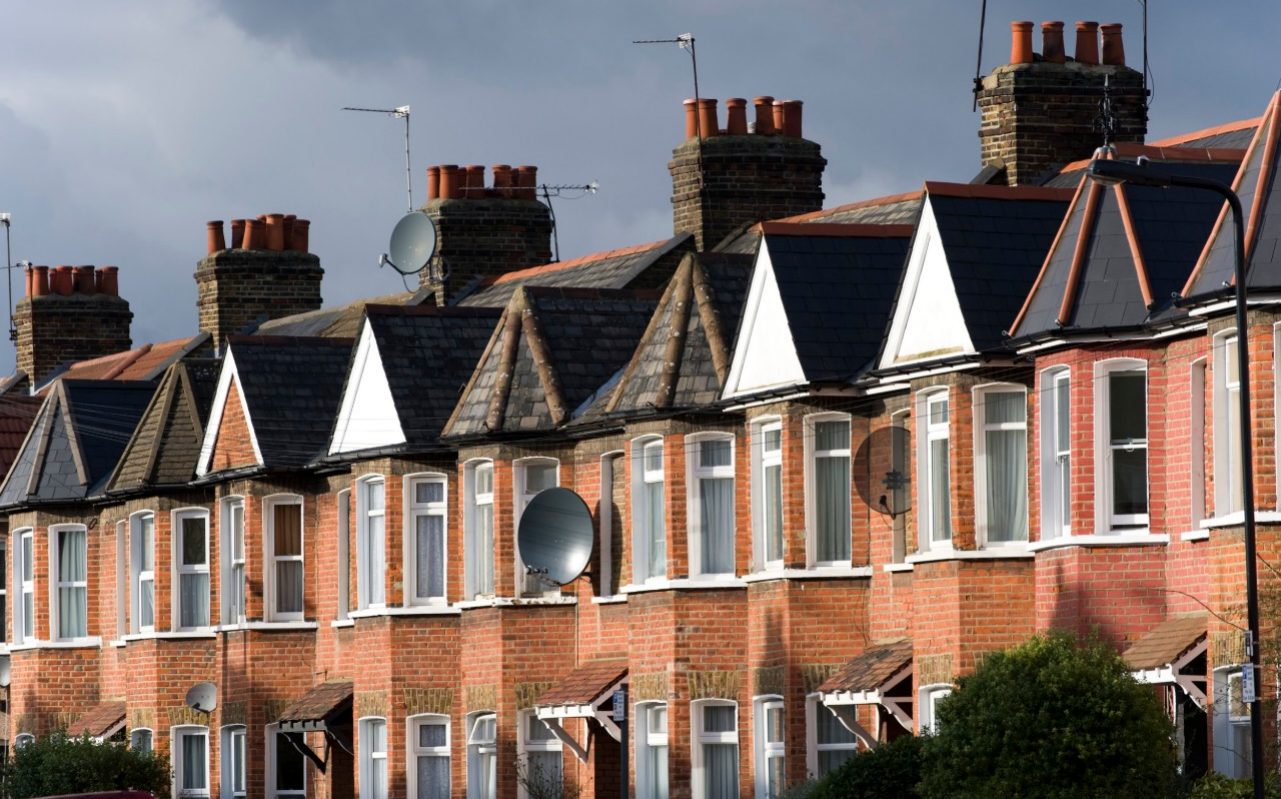 The reliability of Halifax’s house price index has once again been called into question after it found that property prices rose 1.1pc month-on-month in April, while annual prices jumped 5pc – well above the general consensus and “implausibly strong”, economists said.

Samuel Tombs, chief UK economist at Pantheon Macroeconomics, said the surge in house prices reported by Halifax cannot be reconciled with any other evidence from the housing market. He said the growth rate was “still implausibly strong”.

But the bank defended its measure by saying the sharp 5pc rise in April’s annual change comes against the backdrop of a particularly low growth rate over the corresponding period in 2018, affecting year-on-year comparisons.

Halifax’s house price index has previously sparked doubts over its reliability after reporting a 5.9pc increase in prices month-on-month in March – significantly higher than the growth rate recorded by other indices and the largest single monthly increase ever recorded on the bank’s index.

At the time, Mr Tombs said: “We have little confidence in Halifax’s index as a reliable indicator of the housing market. Its extreme volatility undermines its validity.”

Halifax’s house price index is based on homes bought with mortgages, excluding council house sales, shared ownership and help-to-buy schemes, while rival Nationwide’s is based on owner-occupier house purchase transactions involving a mortgage. Buy-to-let and cash deals are not counted.

Lucy Pendleton, of estate agents James Pendleton, said the “blistering volatility of this index has returned as the Halifax house price weather vane spins itself into a frenzy once more”.

She said: “One explanation for ricocheting growth figures like this is persistently low stock levels. In sought after areas, this can lead to demand being supercharged one minute and gone the next, with price rises coming in waves as brief competitions for limited numbers of homes come and go.

“Even so, the Halifax index’s behaviour so far in 2019 has been unusual to say the least.”

House prices were rising by about 5pc a year at the time of the Brexit referendum in 2016.