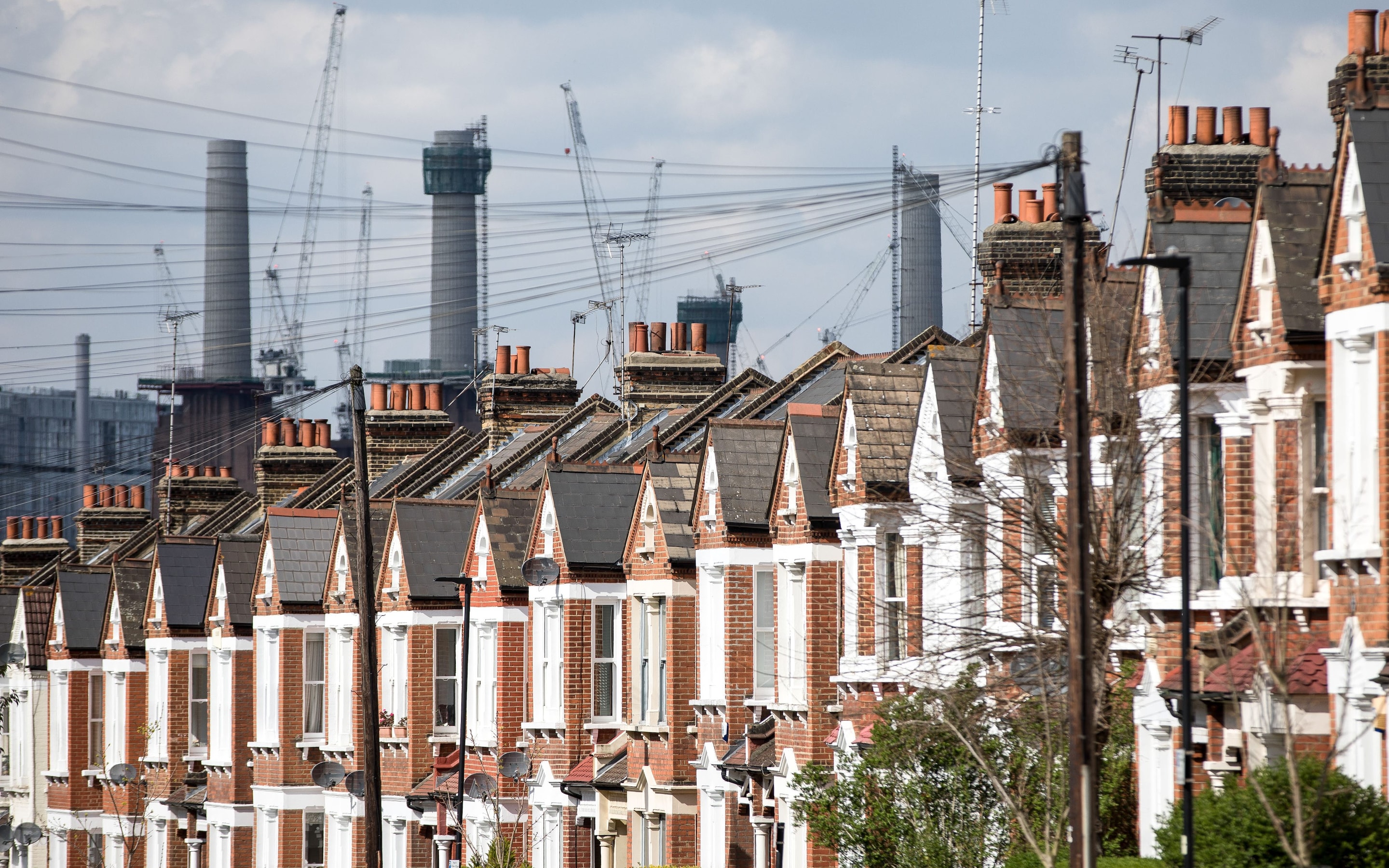 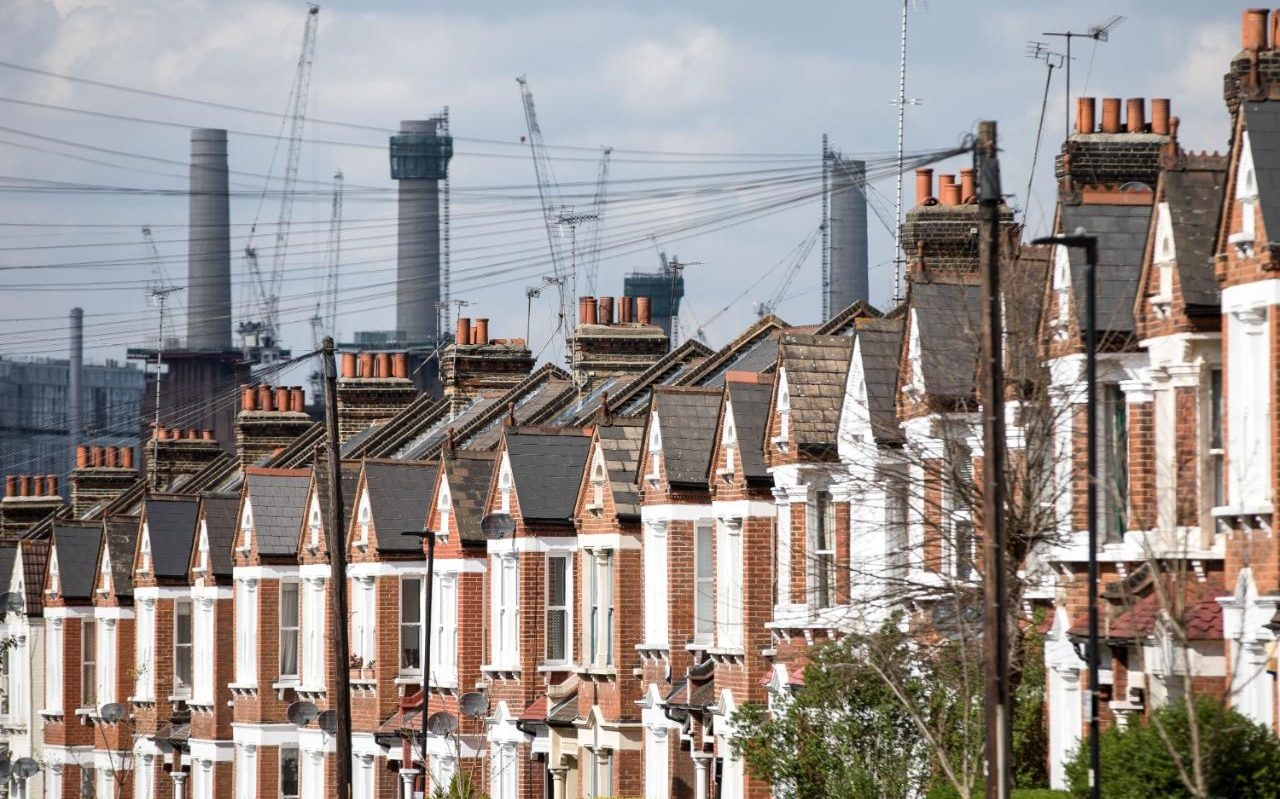 While this is an improvement on the 0.1pc growth in January, prices had been rising by around 2pc last year. The average house price is now £211,304, around £3,000 cheaper than in October.

Robert Gardner, Nationwide’s chief economist, said the subdued activity in the housing market was due to weakened consumer confidence in the face of political and economic uncertainty.

Many sellers and buyers have adopted a “wait-and-see” approach as Britain nears its exit from the European Union next month.

Mr Gardner said, “Measures of consumer confidence weakened around the turn of the year and surveyors reported a further fall in new buyer enquiries over the same period.

“While the number of properties coming onto the market also slowed, this doesn’t appear to have been enough to prevent a modest shift in the balance of demand and supply in favour of buyers in recent months.”

Jonathan Samuels, chief executive of property lender Octane Capital, said the property market was “on its knees”. He added that buyer sentiment had “shattered” despite a strong employment rate, low borrowing rates and below-target inflation.

Samuel Tombs, chief UK economist at Pantheon Macroeconomics, said that while the annual growth rate remained well below last year’s February average of 2.1pc, he “doubt[s] it will sink much lower”.

“Brexit uncertainty is prompting some potential home-buyers to delay purchases, but the pick-up in mortgage approvals in January suggests the aggregate impact has been modest so far. The wider economic picture remains supportive of house prices. The unemployment rate is at a 43-year low, wage growth has picked up and mortgage rates remain very low.”

Camilla Dell, managing partner at buying agent Black Brick, argued that Brexit was only “part of the story”. “A big reason why price growth is sluggish is because of tax. The market is struggling with extortionate levels of stamp duty and this is having an effect,” she said.

“We did notice a big pick-up in buyer enquiries in January, which does seem to suggest some pent-up demand coming through which we might see in the next round of data. There are a lot of buyers waiting in the wings who want to buy this year,” she said.

Recently published Government data shows an uptick in the rate of home ownership last year. The Ministry of Housing, Communities & Local Government said the home ownership rate in 2018 rose to 63.5pc, up from 62.6pc in 2017.

Mr Gardner said this was driven by an increase in the number of people owning their own home with a mortgage, which began to increase again last year after declining continuously since 2005.

The number of people owning their own home with a mortgage rose by 5pc over the year to 6.9 million, though this is still 20pc below the peak recorded in 2000.