House prices fall 1.6pc – but is the figure reliable? 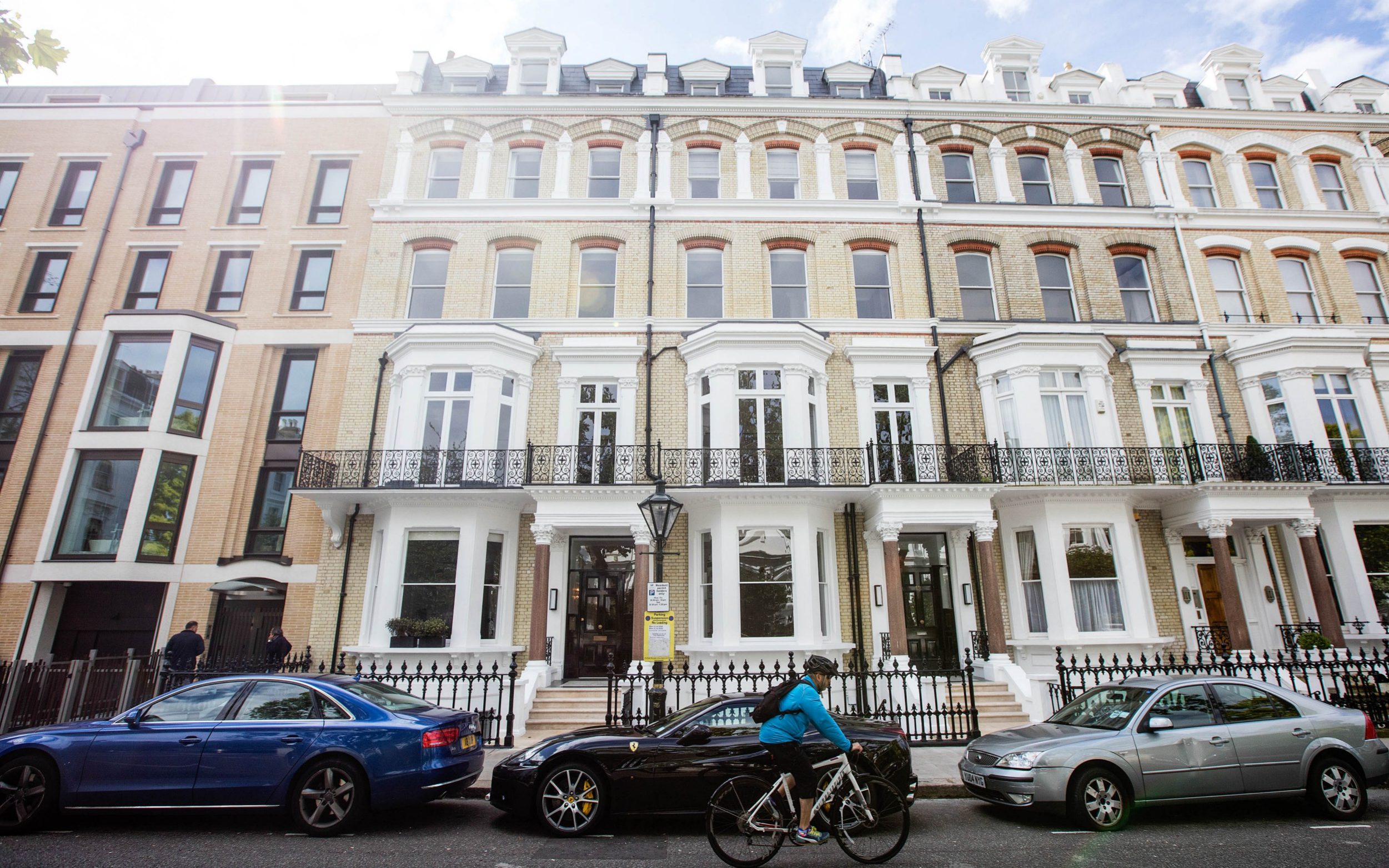 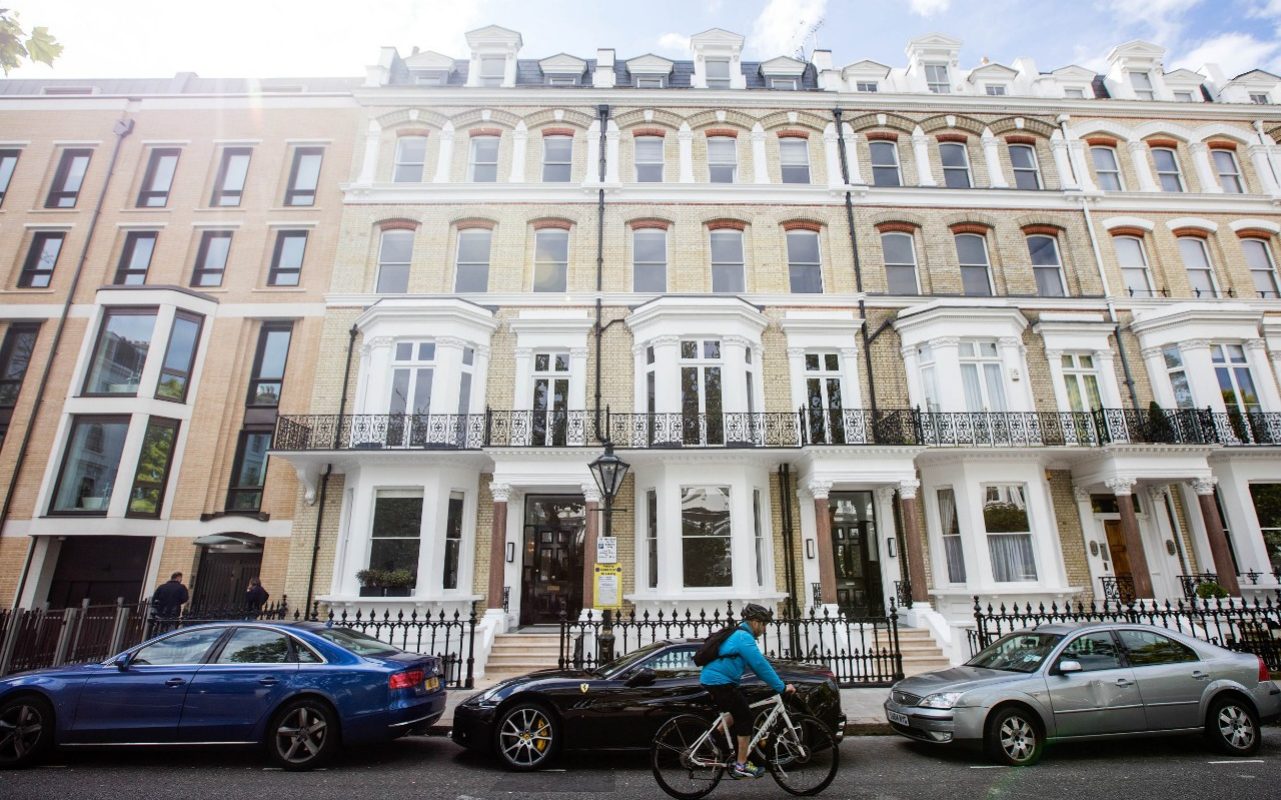 House prices fell 1.6pc in March, “partly correcting” the significant growth of 5.9pc recorded by Halifax in February, which sparked doubts over the reliability of the bank’s index.

The strong rise was in stark contrast to figures from other house price measures, including rival lender Nationwide’s, which showed prices were up just 0.4pc in February.

Halifax’s house price index is based on homes bought with mortgages, excluding council house sales, shared ownership and help-to-buy schemes, while Nationwide’s is based on owner-occupier house purchase transactions involving a mortgage. Buy-to-let and cash deals are not counted.

Monthly readings on Halifax’s index, which has run since 1983, are “highly volatile and it is unwise to read too much into any single figure”, said Capital Economics.

The more stable measure of annual house price growth showed prices were up 2.6pc in March, with the average UK house price standing at £233,181, Halifax said.

Capital Economics said March’s figure was “more in line with a backdrop of falling demand and weak sentiment, and broadly supports our view of modest UK house price rises in 2019”. The consultancy firm expects property price growth of just 1pc in 2019.

“Looking ahead, business surveys are consistent with a stable unemployment rate, while the willingness of the EU to grant a long Article 50 extension has reduced the no-deal Brexit tail risks that have depressed consumers’ confidence,” he added.