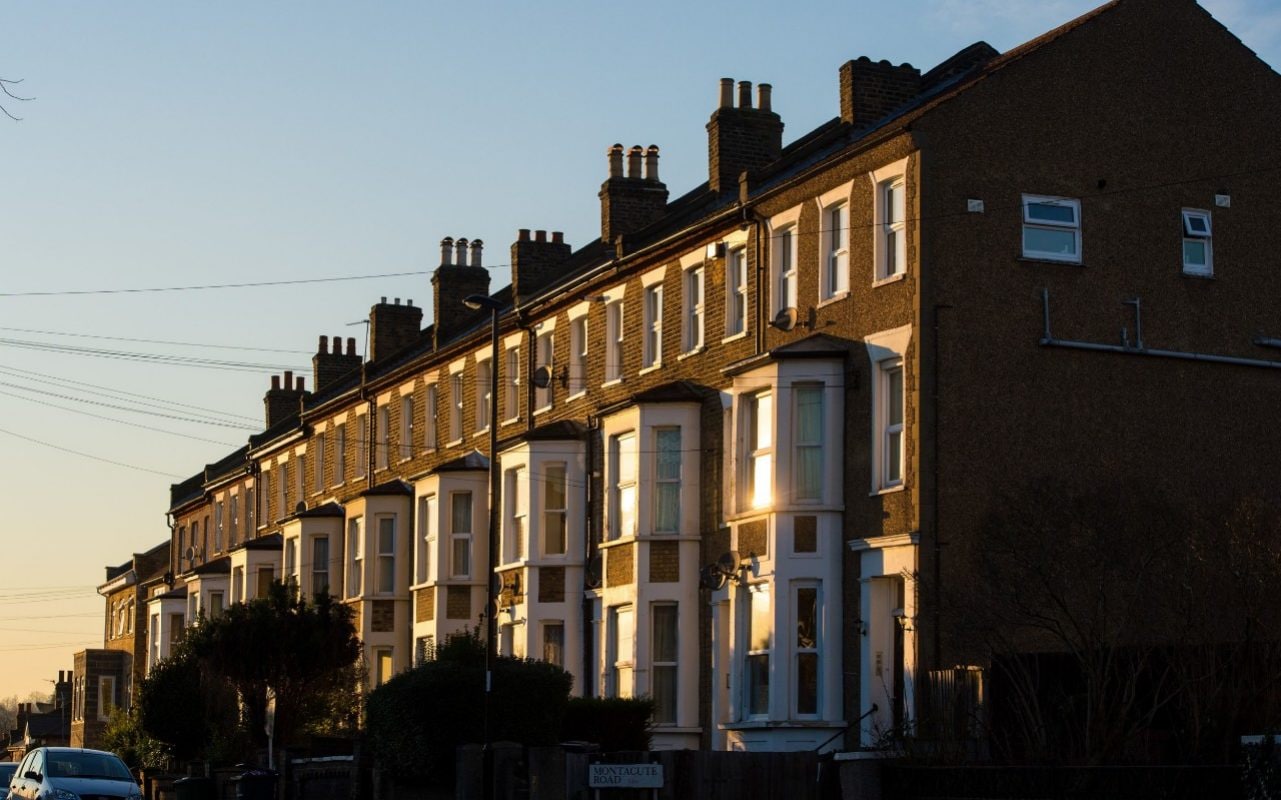 A slowdown in growth in the south and east of England continued to drag down house prices in April, according to official figures.

April recorded moderate growth of 1.4pc year on year, a slowdown on the figure for March, when they rose 1.6pc.

Regionally, Wales saw the strongest growth in the UK of 6.7pc in the year to April, followed by Northern Ireland at 3.5pc, Scotland by 1.6pc and England by 1.1pc. Northern Ireland remains the cheapest country in the UK to purchase a property, with an average house price of £135,000.

England’s lacklustre growth is due to ongoing declines in London and the south east, where prices fell 1.2pc and 0.8pc respectively.

House prices in many parts of London have been falling for some time due to dampened demand, with buyers put off by tax changes, high prices and poor value for money. The number of sales in the city has fallen by a quarter since 2014.

But research by property portal Zoopla this week suggested that this correction may be ending. It found that the number of areas in London registering a drop in house prices over the past 12 months is now 68pc, down from a peak of 80pc back in October.

It predicted that house price growth would plateau this year, before picking up in 2020. As the cost of buying in the capital realigns with average salaries, experts predict that demand will bounce back.

Marc von Grundherr, director of estate agent Benham and Reeves, said that while “conditions remain slower than we might otherwise like, it takes time to return to form after suffering a setback like the slowdown that has plagued the UK property market over the last year or so”.

“The rot is even reversing in the London market and although prices are still down annually, this rate of decline is slowing, and it will only be a matter of time before the capital registers a new era of positive price growth.”

In April, the Royal Institution of Chartered Surveyors reported “more optimism” among its members about a modest improvement in activity in the housing market over the next 12 months, with 15pc more respondents than in February anticipating house prices would rise over the next year, the strongest reading since August.