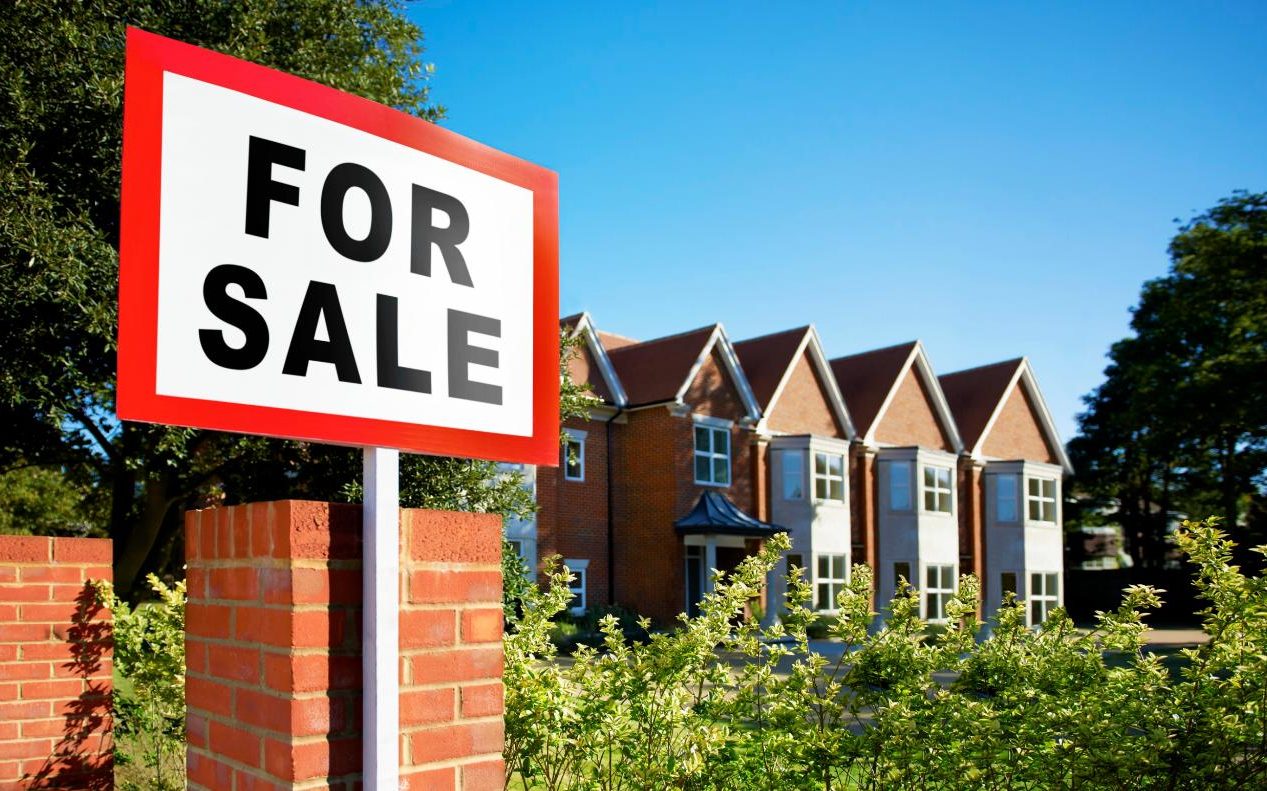 House prices are due to fall towards the end of the year, according to a sharp downgrade to official independent forecasts.

The Office for Budget Responsibility (OBR) says average prices will drop by 0.3pc in the fourth quarter of 2019. As recently as October it projected growth of 3.2pc for the final three months of this year.

The outlook was revealed as as the Royal Institution of Chartered Surveyors (Rics) warned that prolonged Brexit uncertainty will damage the UK housing market.

Its monthly residential market survey, which gathers the views of more than 300 chartered surveyors, found more than three quarters of respondents believed Brexit uncertainty was holding back the market, as buyers and sellers awaited the outcome of negotiations.

Rics said there had been a continued decline in activity across the housing market, with new buyer enquiries, agreed sales and instructions all falling for the sixth consecutive month.

Alongside Brexit uncertainty and low housing stock, with the average number of properties on estate agents’ books at a record low of 41.7, unrealistic sellers are also holding up the market, Rics said.

Its chief economist Simon Rubinsohn said it was clear from professionals working in the market that “this environment requires a greater degree of realism from those looking to move”.

He added: “A reluctance from some vendors to acknowledge the shift in the balance of power in the market will compound the difficulty in executing transactions.”

Peter Buckingham, of estate agent Andrew Granger & Co, said “sensibly priced” properties were selling well, while agent John Frost, of The Frost Partnership, said there are “still too many houses with unrealistic prices and the general mood from buyers is to offer a lot less than guide prices”.

The UK housing market has slowed since the EU referendum in 2016, and Rics said uncertainty was set to continue for the coming three months, although the twelve month sales expectations suggest a “slightly more positive outlook”.

The trade body predicts that national house price growth will come to a standstill this year, but a supply shortage “will negate outright falls”.