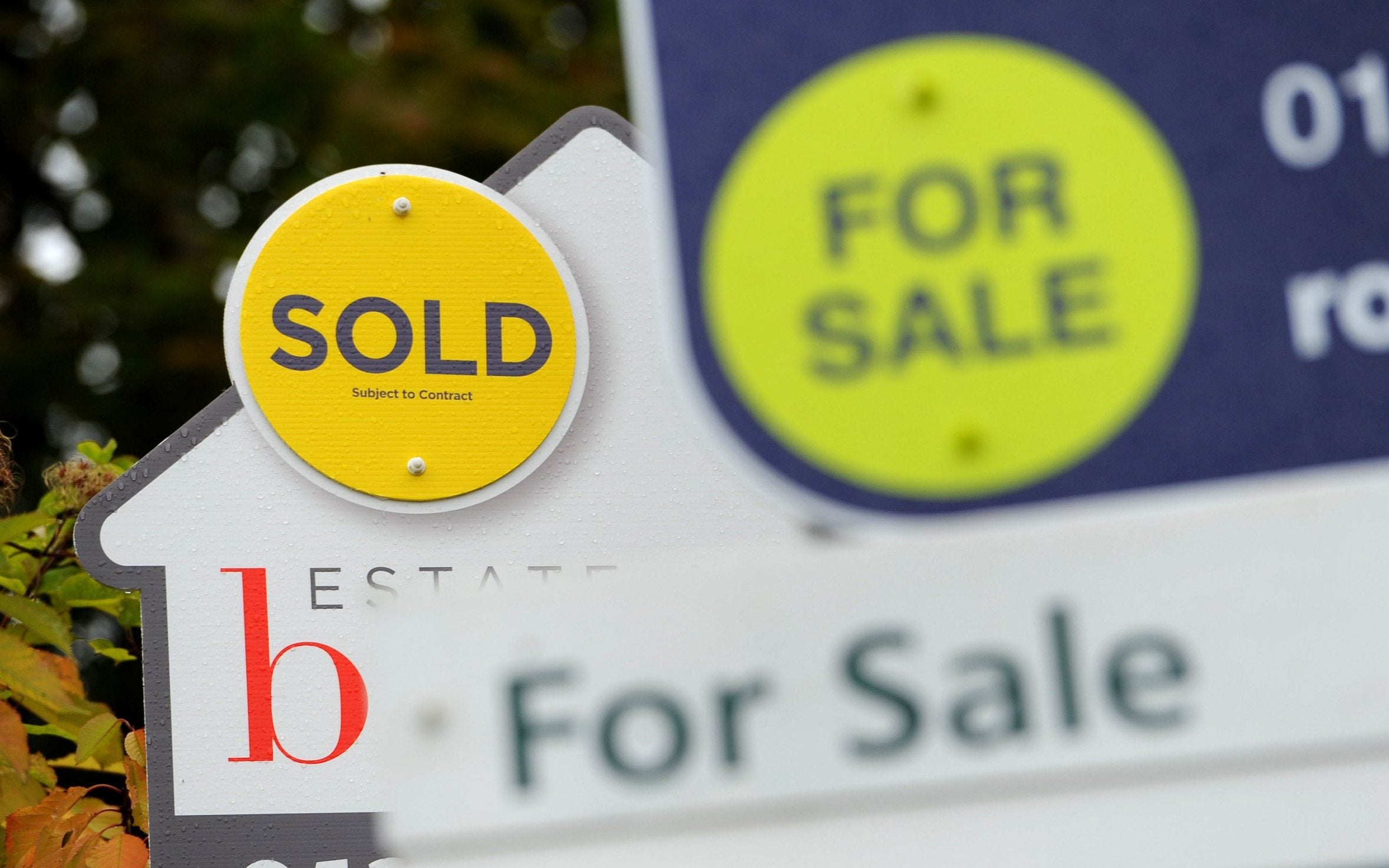 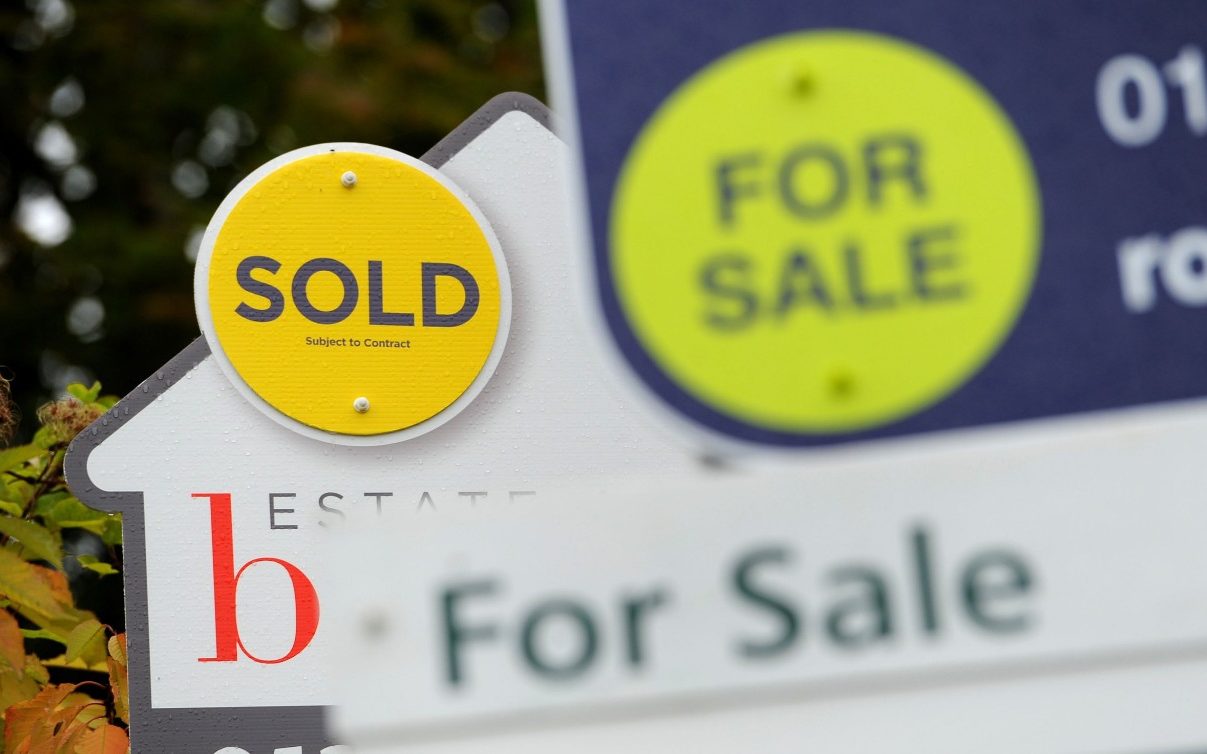 The time it takes for a typical first-time buyer to save a deposit for a new home is now 10 years and three months – or 15 years in London.

That means if they started right now, a first-timer could finally be picking up their keys in July 2029.

Incredibly that figure is a slight improvement. It took 10 years and nine months in 2016, research by estate agent Hamptons International shows, as wage increases have overtaken slower growth in the housing market

House price inflation fell to a six-year low in the year to January, with the average house increasing 1.7pc to £228,000, according to the Office for National Statistics. Meanwhile, the average worker’s weekly earnings were up 3.5pc in 2018 to £569.

In London, the region where it takes the longest to buy a home, the time taken fell from 16 years to 15 years and nine months.

Aneisha Beveridge, Hamptons International’s head of research, said: “Saving a deposit is still the biggest barrier to buying a home, but things did improve in 2018.

“Slowing house price growth – which is expected to continue – combined with rising wages, meant that last year it was six months quicker to save for a home than it was two years earlier.”

For couples the average time needed is significantly shorter at four years, nine months, down from five years in 2016.

The research assumes that buyers save 22pc of their income after bills, transport and essential food towards a deposit and plan to buy a home worth 85pc of the average regional price.

In most regions the time needed to save a deposit has barely changed since the financial crisis, except for London, where a single person would need an extra two years following a decade of rapid house price rises, and the south east where the time has risen by one year and six months.