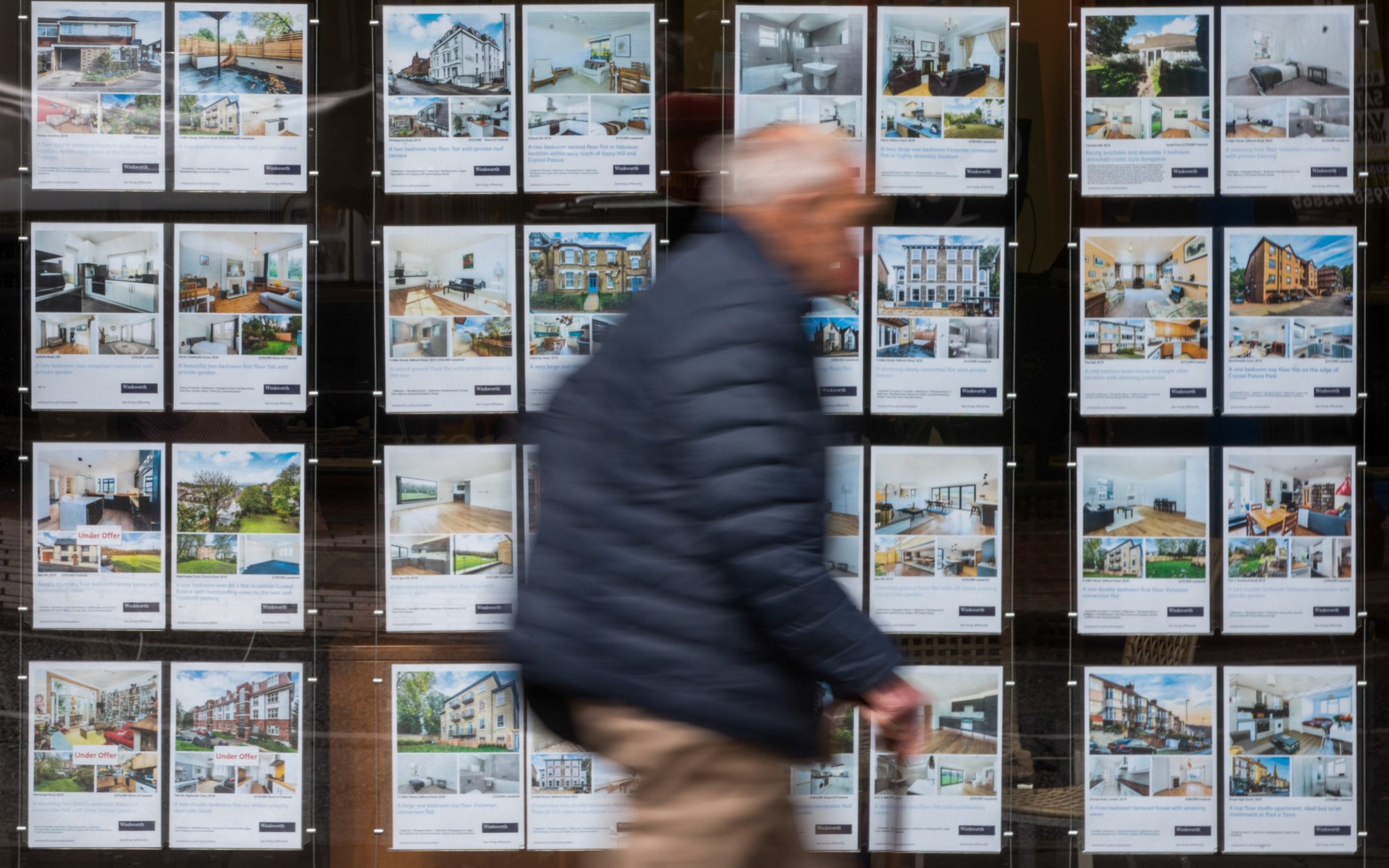 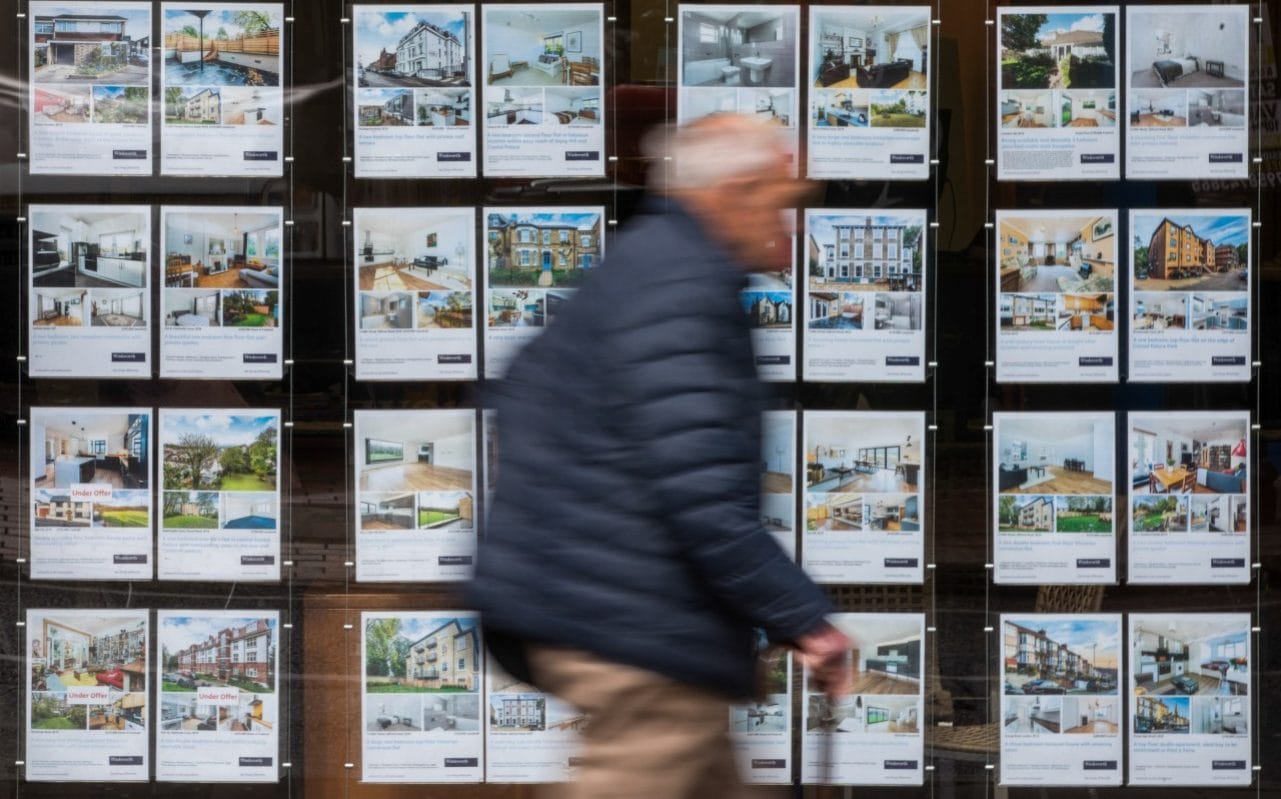 London’s weak property market continues to drag on house price growth in other parts of the UK, with the capital recording its biggest price falls in a decade, according to Nationwide.

Its latest house price index found London prices slumped 3.8pc in the first quarter of the year – the fastest pace of decline since 2009 and the seventh consecutive quarter in which prices have declined in the capital. The average property price in London stands at £455,594.

Nationally, prices were 0.7pc higher in March than in the same month last year, and a modest 0.3pc rise from February, pushing up the average UK house price to £213,102.

Meanwhile, England recorded its first annual price fall since 2012, with prices in the first three months of the year down 0.7pc from the same period in 2018, driven by declines in the South East.

Robert Gardner, Nationwide’s chief economist, said London’s drop was not entirely unexpected, given house prices in the capital have been inflated for some time.

“Policy changes that have impacted the buy-to-let market in recent years are also likely to have exerted more of a drag in London, given that the private rental sector accounts for a larger proportion of the housing stock in the capital than elsewhere in the country,” he added.

Guy Gittins, managing director of Chestertons, one of London’s largest estate agents, said the firm had experienced an “incredibly busy start to the year, with a sharp increase in buyer registrations, viewings and offers throughout the first quarter, which reflects pent-up demand and suggests that prices are now at a level that buyers are comfortable buying.

“I therefore see this drop as a temporary blip, and expect prices to recover once the market has more clarity on Brexit.”

Samuel Tombs at Pantheon Macroeconomics said the steady level of mortgages approved this year showed that demand had proven quite resilient despite Brexit uncertainty.

“With the tight labour market suggesting that 3pc year-on-year growth in wages is sustainable and mortgage rates likely to rise only gradually … we still expect year-over-year growth in house prices to recover to about 2pc by the end of this year.”

Russell Galley, of rival Halifax, has said he expected UK house prices to rise between 2pc to 4pc this year if a Brexit deal is struck.