Cost of moving house jumps above £12,000 due to soaring stamp duty 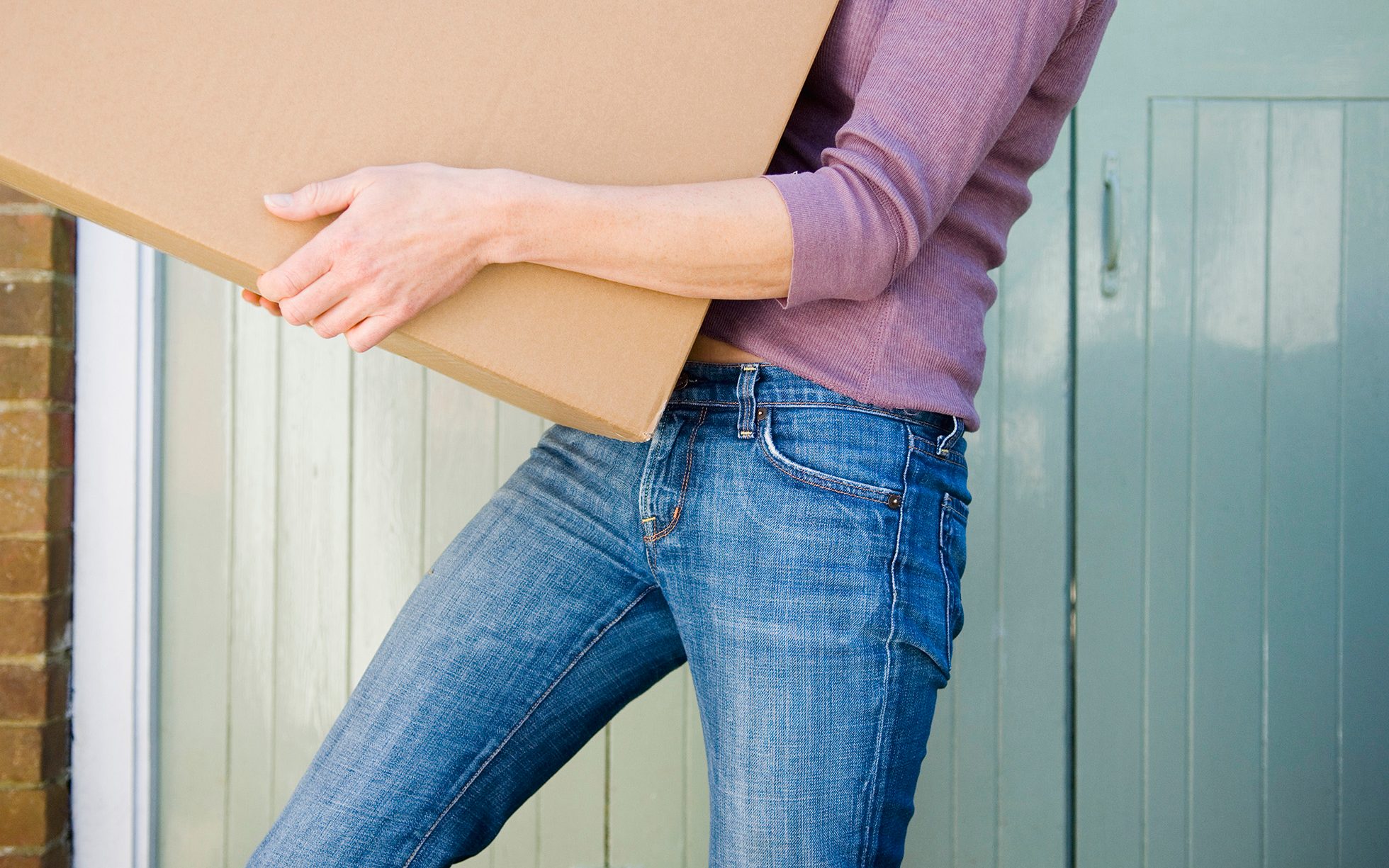 The average cost of moving home has topped £12,000 for the first time, according to Lloyds Bank.

It found that in the last year the total sum, which includes stamp duty, surveyors’ costs, home removal services, conveyancing and estate agency fees, has increased by 4pc from £11,624 to £12,110.

The rise was largely due to rising stamp duty payments as well as estate agency fees, which rose by 3pc to £5,729.

Lloyds found that stamp duty alone contributed more than half of the increase in average moving costs nationwide, and last year the amount of tax paid paid by home movers was 13pc higher because of house price growth.

The research revealed stark regional differences, with the West Midlands seeing the highest increase in moving costs within the UK. The average amount paid in the region rose to £10,893, an 8pc increase on last year, largely because house prices in the region have recently soared. In London, the price paid to move is around three times the UK average.

This was followed by East Anglia, where the average home mover paid £13,598, 5pc more than last year. Prices increased more moderately in Scotland, up by 3pc.

The national average cost of moving has risen by 31pc over the past decade, increasing from £9,220 to £12,110. In contrast, average house price increased by 26pc, while average gross earnings only grew by 18pc over the same 10 year period.

The South East has experienced the highest increase in the cost of moving throughout decade, up 92pc, from £11,589 to £22,200. In Northern Ireland, however, the average amount paid has fallen by 31pc, reflecting the decline in house prices within the country following the financial crisis.

Andrew Mason, Mortgages Director at Lloyds Bank, said: ‘The positive growth seen in house prices will increase stamp duty and also provide equity to help pay these fees, but it’s important to consider the full costs involved when going through the home moving process and make sure all bases are covered to avoid any unexpected shocks at the time.”