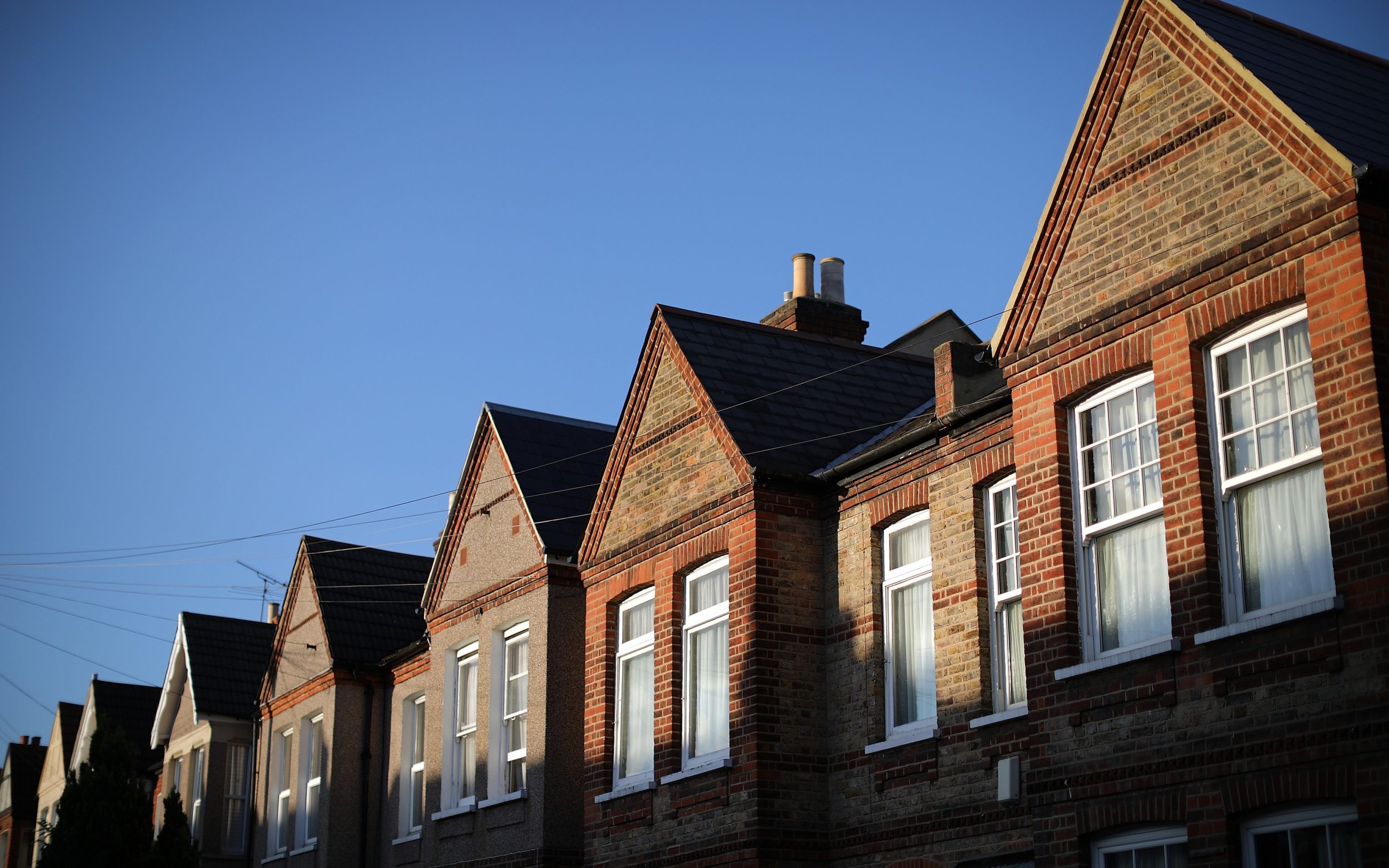 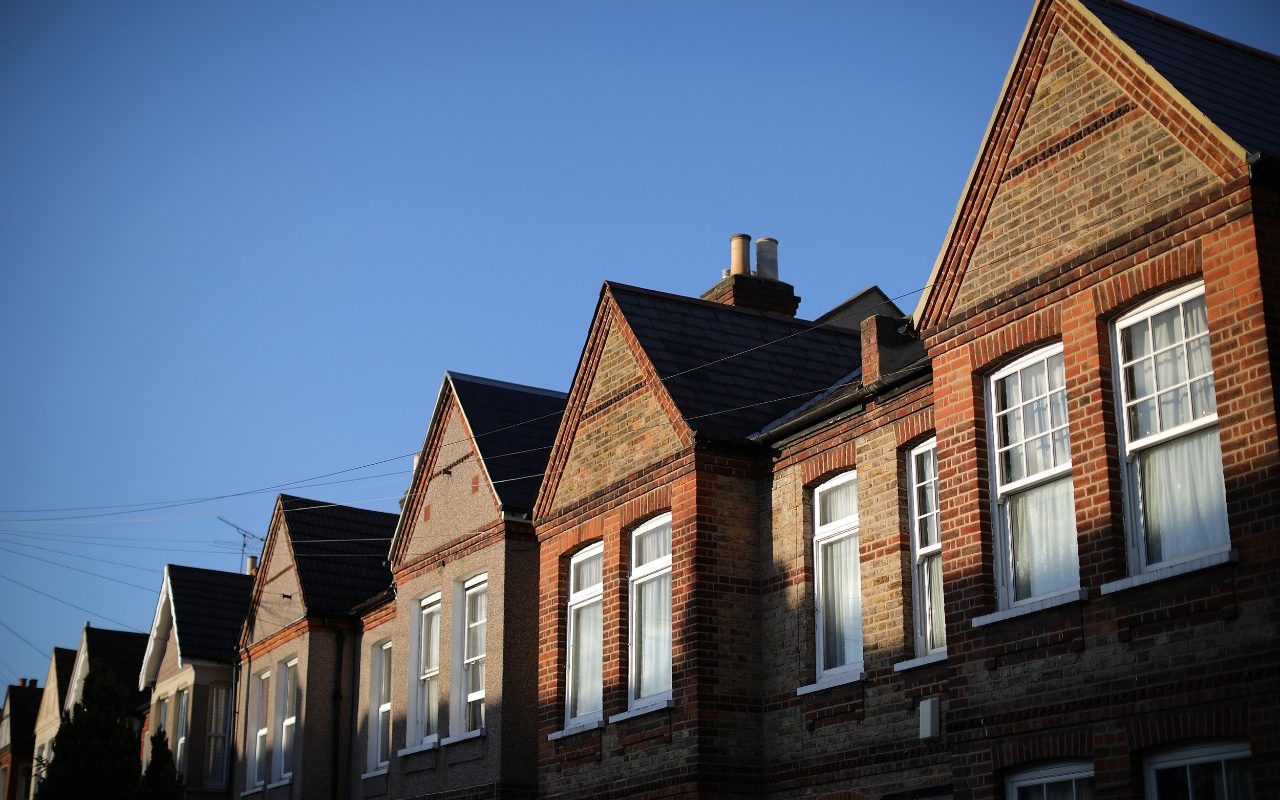 House prices were just 0.9pc higher in April than the same month last year, although this was an improvement on the 0.7pc annual growth seen in March.

April marked the fifth month in a row that growth was below 1pc, the building society said. House prices were rising by about 5pc a year at the time of the Brexit referendum in 2016.

Robert Gardner, Nationwide’s chief economist, said the number of new buyer enquiries remained flat despite it being a buyer’s market.

However he added that the number of first-time buyers entering the housing market in recent quarters had steadily increased, despite “the ongoing economic uncertainties… clearly weighing on consumer sentiment”.

“Indeed, the number of mortgages being taken out by first-time buyers has continued to approach pre-financial crisis levels in recent months,” he said.

First-time buyer numbers stood at 360,000 in April, a 12-year high. They have been supported bythe strength of the jobs market, with employment rising and earnings growth slowly gathering momentum. Low mortgage rates and long mortgage terms, which push down monthly repayments, have also helped support affordability.

Mark Harris of mortgage broker SPF Private Clients, said that while the housing market might be subdued, “the lending side is incredibly competitive”.

“Supply for mortgages is outstripping demand, which is keeping a lid on any mortgage rate increases as lenders compete with each other to attract business. First-time buyers are in their sights as they are the lifeblood of the market.”

Samuel Tombs, chief UK economist at Pantheon Macroeconomics, expects consumer confidence “to revive a little” following the news in mid-April that the threat of a no-deal Brexit has been averted, at least for the next six months.

Prime minister Theresa May said earlier this month that “the choice that lies ahead is either leaving the EU with a deal or not leaving at all”, so that “means we need to get a deal over the line”.

Last month the Royal Institution of Chartered Surveyors reported “more optimism” among chartered surveyors about a modest improvement in activity in the housing market over the next 12 months, with 15pc more respondents than in February anticipating house prices would rise over the next year, the strongest reading since August.