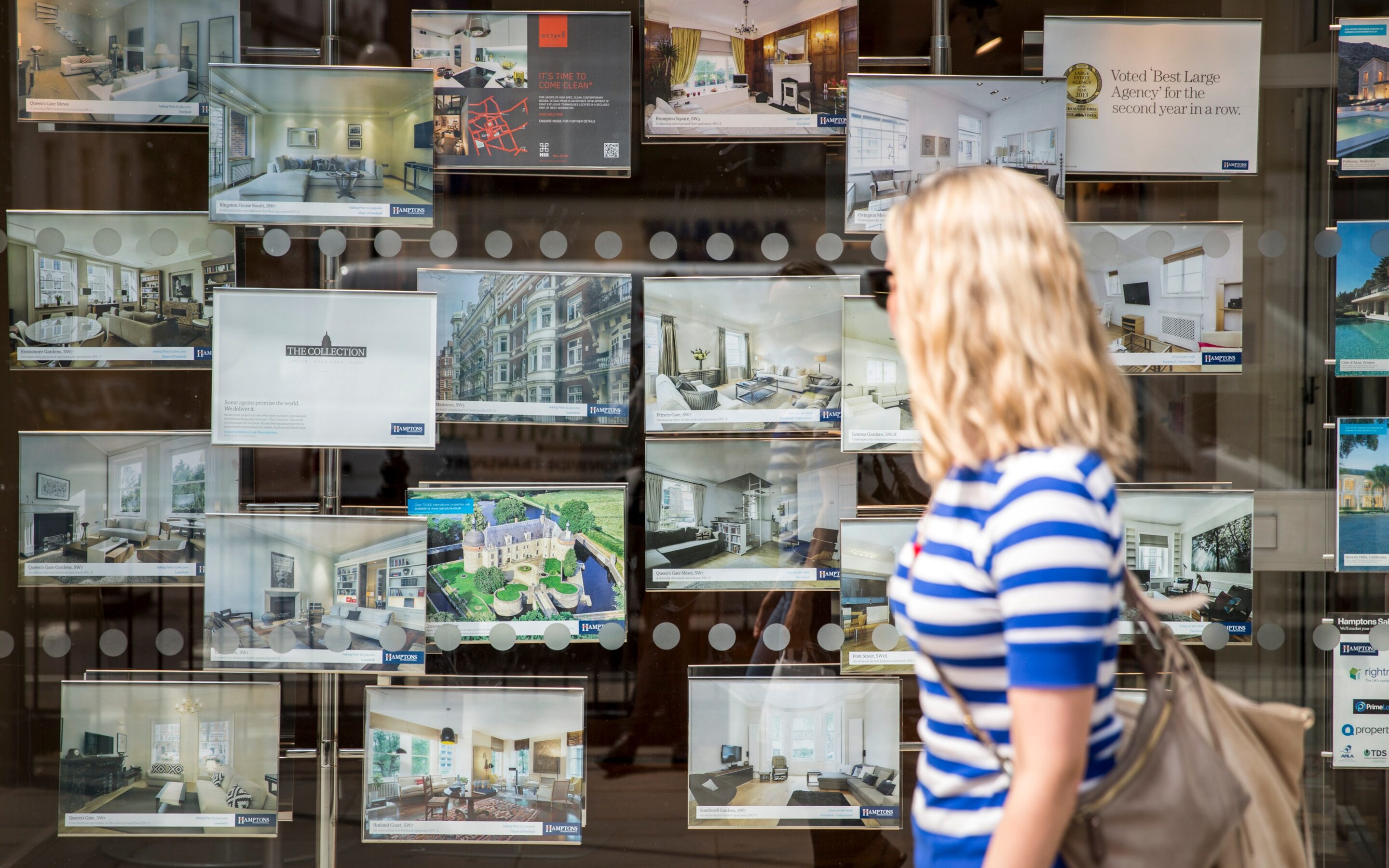 House prices are growing at their weakest pace since February 2013, rising by just 0.5pc in December compared to a year ago.

The figure marks a noticeable slowdown from previous months, when prices had been rising at around 2pc. Nationwide, which published the figures, said that it was “broadly in line with [its] expectations” of prices rising by 1pc in 2018.

The lender said the uncertain economic outlook was undermining consumer confidence in the market, “given that it has occurred against a backdrop of solid employment growth, stronger wage growth and continued low borrowing costs”.

Robert Gardner, Nationwide’s chief economist, said the market’s prospects would be heavily dependent on how quickly this uncertainty lifts, “but ultimately the outlook for the housing market and house prices will be determined by the performance of the wider economy – especially the labour market”.

If the economy continues to grow at a modest pace, and the uncertain economic outlook lifts, “things should start to pick up to normal levels of about 2pc in 2019,” said Mr Gardner.

However Brian Murphy of the Mortgage Advice Bureau said that December was generally a quieter period for the housing market, as most would-be vendors and house hunters were focused on preparing for the festive season, and therefore a slight softening in prices was normal

He also suggested that the 0.5pc growth figure masked the better performance of some regions, such as Yorkshire and the Humber, East Anglia and the Midlands, where significant growth has been reported for most of 2018, “and consumer confidence has remained resilient for much of the year”.

Nationwide’s figures show that the property market in Northern Ireland continued to strengthen in 2018, with prices up 5.8pc, while Wales recorded a respectable 4pc gain. Scotland and England saw more modest price increases of 0.9pc and 0.7pc, respectively, in 2018. London continued to see prices fall, by 0.8pc during the year.

Mark Readings, founder of online estate agent House Network, said that despite slow house price growth, mainly pulled down by the capital, “the UK’s property market fundamentals are attractive, with interest rates historically low and Help to Buy schemes extended”. This indicates a “potentially more positive start for the year ahead”, he added.